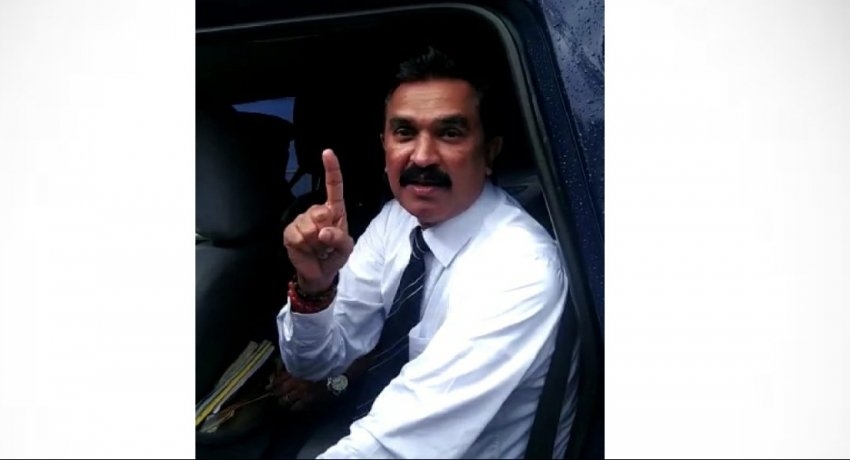 State Counsel Nishara Jayaratne, the Coordinating Officer to the Attorney General speaking to News 1st said the indictments were filed on charges of conspiracy, forgery, and use of false documents to smuggle prohibited items into prisons.

She said they are charged under 90 counts and 55 witnesses will be led by the prosecution.

Anuruddha Sampayo was interdicted over an ongoing investigation, and he was arrested in Kurunegala in August, an incident that led to much controversy.

In July, the Attorney General directed the Director of the Criminal Investigations Department to obtain warrants and arrest four officials from the Negombo prison, including Sampayo.