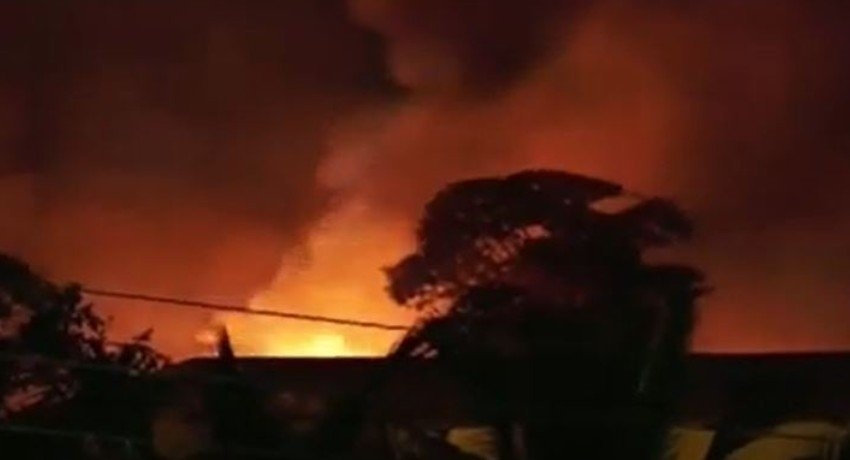 Colombo (News 1st);  06 prisoners have died and 35 were injured following the unrest at the Mahara Prison, confirmed the Police Spokesperson to News 1st.

Earlier, an unrest was reported from within the Mahara Prison on Sunday (29) evening, said Police Spokesperson DIG Ajith Rohana adding the unrest was caused by the prisoners.

He said therefore Prison Officers were compelled to use force to control the situation and during the process one prisoner was killed and three others were injured, and they were hospitalized.

Further, 05 Police Teams led by Kelaniya SSP and Ragama OIC have been deployed to the assist the Prison Officers to control the situation while an ASP leads a contingent of Police Special Task Force personnel to tighten security around the perimeter of the Mahara Prison, said the Police Spokesperson.

News 1st correspondents on site said a fire was raging inside the Mahara Prison premises as emergency vehicles were seen rushing to premises.