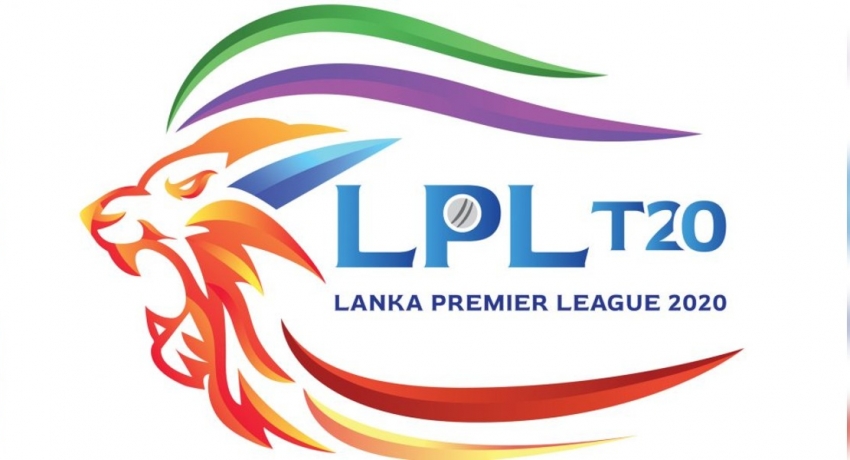 COLOMBO(News1st): The maiden Lanka Premier League is in full flow as the first double-header of the tournament took place today (28).

The Kandy Tuskers suffered their second-straight defeat as the Dambulla Viking eked out a four-run victory through the DLS method after rain brought the play to an abrupt close in Sooriyawewa.

After losing the toss and thrown into bat first, the Dambulla Viking reached 195 runs for the loss of 4 wickets during their allotted 20 overs.

Dambulla captain Dasun Shanaka led the charge for his team when he scored a quickfire 73 runs off 37 balls which included 8 boundaries and 4 sixers. Samit Patel scored 58 runs.

Chasing a target of 196 runs for victory, the Kandy Tuskers were on 84 runs for the loss of 3 wickets when rain stopped play. Subsequently, the Dambulla Vikings were adjudged winners of the match through the DLS method. 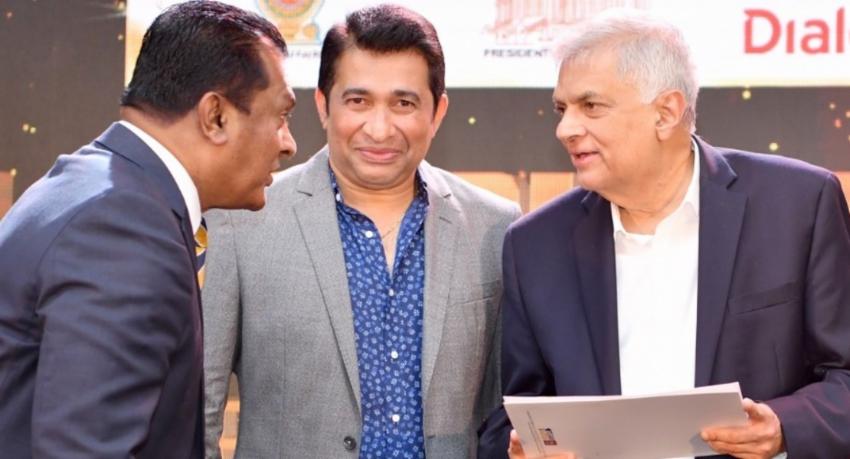 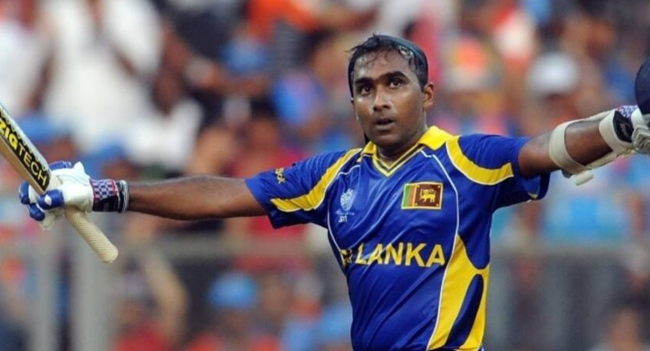