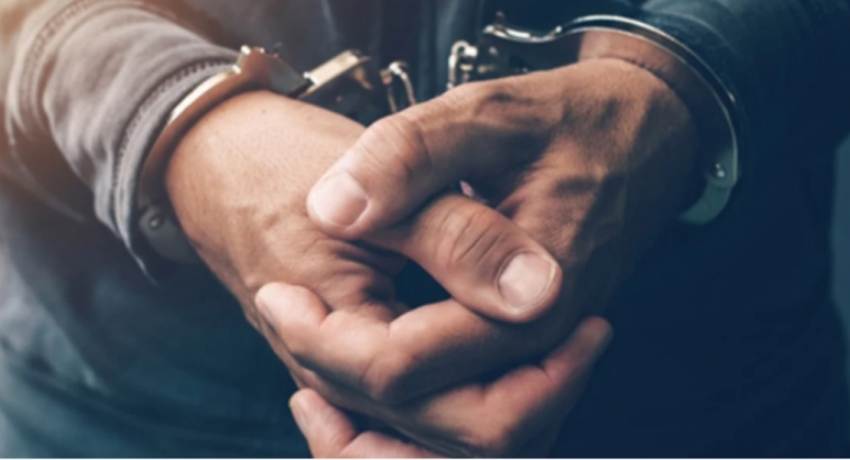 COLOMBO (News 1st): A total of 22 suspects have been arrested so far over the violation of quarantine regulations, through aerial surveillance operations conducted by helicopters and drones with the assistance of Sri Lanka Air Force, Police Spokesperson, Deputy Inspector General Ajith Rohana said on Saturday (Nov. 14).

The aerial surveillance operation will continue with regard to areas under lock-down and isolated, DIG Ajith Rohana said; adding the lock-down order is in effect in 27 police jurisdictions and five Grama-Seva divisions.