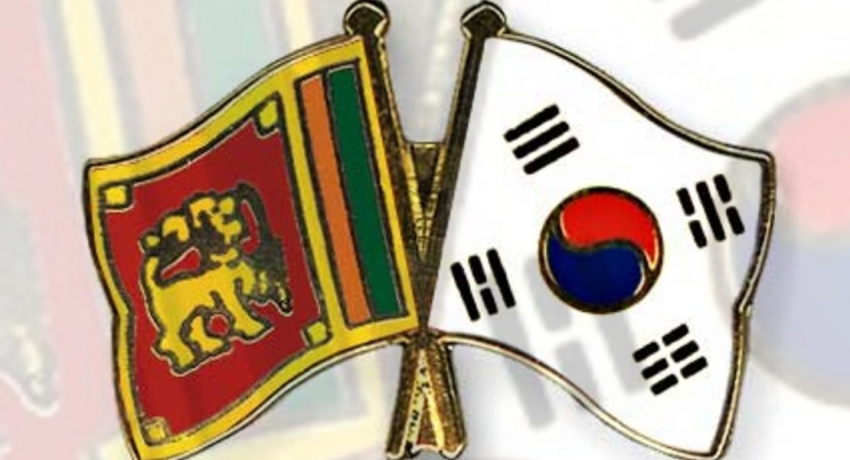 On Saturday (Nov. 14), Sri Lanka and South Korea will mark the 43rd anniversary of diplomatic relations between the two states.

“Since 1977, the two states have remained true friends to each other sharing common values and goals,” the Embassy of the Republic of Korea in Sri Lanka said in a press release to mark the 43rd anniversary.

While acknowledging Sri Lanka as one of the principal ODA partner countries, the Korean Ambassador said the sum of investment in various ODA projects and grants for Sri Lanka since 1987 is over 1 billion US dollars.

The release reiterated “As a reliable friend, Korea is a trustworthy partner of Sri Lanka to meet the current needs of national development.”

Ambassador Woonjin JEONG further said that Sri Lanka’s Asia-centric foreign policy is in harmony with South Korea’s southern policy and as such, there remains mutually beneficial potential to be explored. 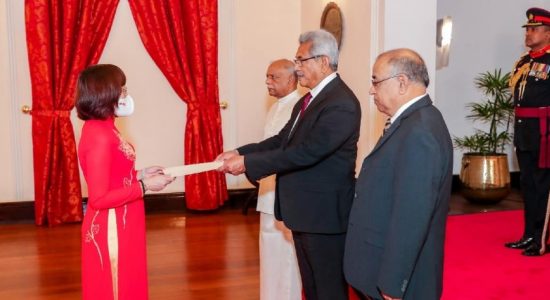 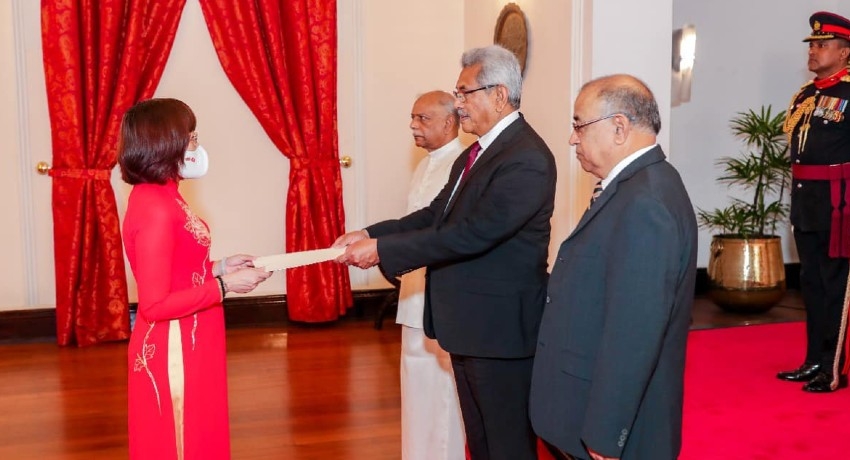 5,000 allowance to be given to low income earners