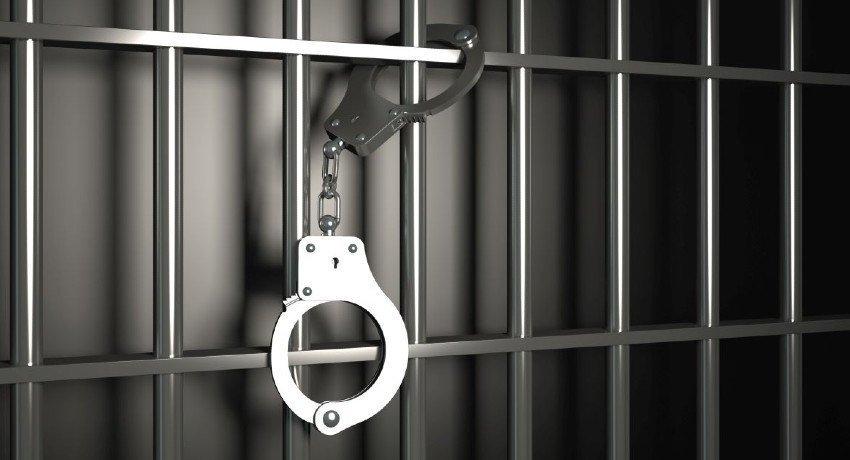 Sri Lanka Air Force drones were deployed from Thursday (12) to monitor movement in areas that are currently isolated amidst the surge in COVID-19 cases.

The arrested individuals will be produced in the court on Friday (13) he said, adding the aerial surveillance will continue until the lock-down status is lifted.

Police Spokesperson, Deputy Inspector General Ajith Rohana said drone footage will be used to observe whether people are acting in adherence to quarantine regulations in the lock-down areas.

Accordingly, high-tech drones will be deployed covering the isolated areas in the high-risk zones of Colombo-North, Central-Colombo, and Gampaha to monitor whether people are acting in compliance of restriction on the movement.

In the event any individual acts in violation of COVID-19 quarantine regulations or movement restrictions, based on data collected through drone footage, they will be arrested immediately by Sri Lanka Police or the Special Task Force.

Therefore, DIG Ajith Rohana requested the residents in isolated areas to remain indoors and completely limit any form of movement.

The activities of the residents in isolated areas with regard to quarantine regulations and movement will be monitored until the situation returns to normalcy.

The Police Spokesperson said several special operation teams are on standby to make arrests as soon as receiving data from drone footage.