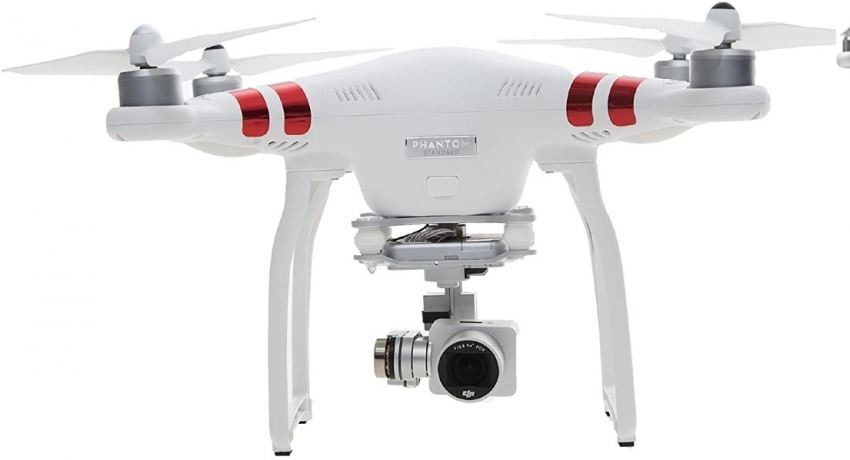 Police Spokesperson, Deputy Inspector General Ajith Rohana said drones will be deployed covering the isolated areas in the high-risk zones of Colombo-North, Central-Colombo, and Gampaha to monitor if people are violating the restrictions on movement in the said areas.

After obtaining the necessary footage and data, Sri Lanka Police will deploy its personnel accompanied by the Police Special Task Force to make arrests.

DIG Ajith Rohana urged the general public living in isolated areas to remain indoors completely and not step out of their residences. 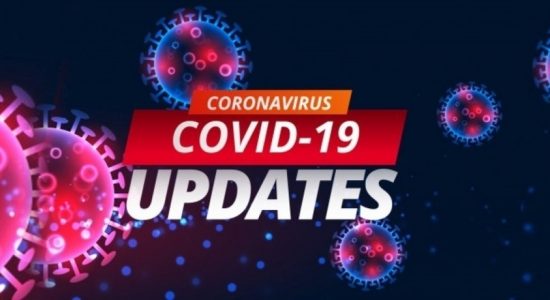 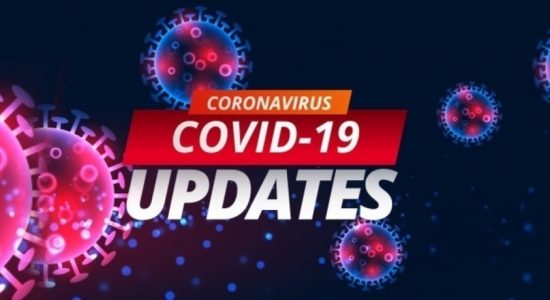 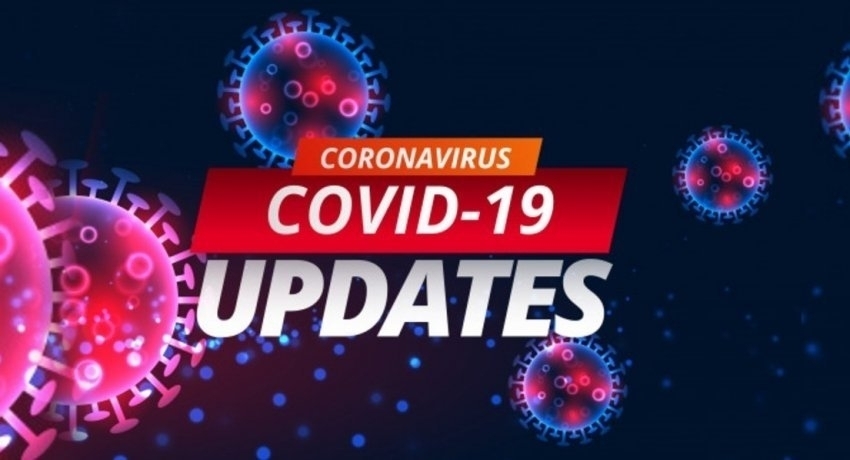 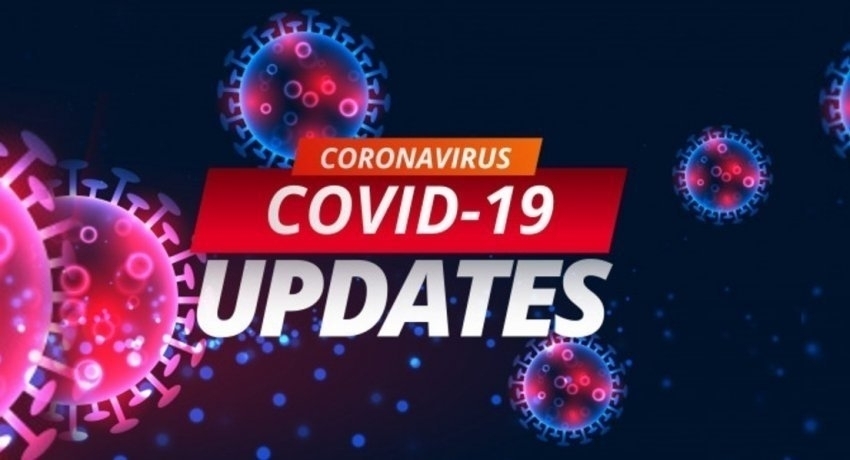