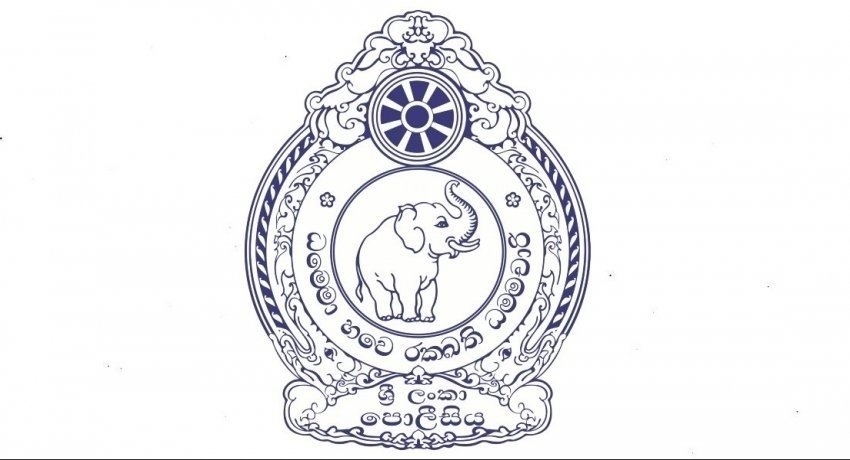 People who exited WP will be placed in quarantine – Police

People who exited WP will be placed in quarantine – Police

Colombo (News 1st); Individuals who exited the Western Province after a quarantine order was imposed on Wednesday (11) night and entered other areas in the island will be placed in self-quarantine, announced Sri Lanka Police.

Police Spokesperson DIG Ajith Rohana said a special operation is taking place across all other provinces to locate and apprehend those who left the Western Province after the quarantine order came into effect.

All territorial police stations were instructed to check hotels and other places of accommodation as well as house to obtain details of people who left the Western Province against the quarantine order, said Ajith Rohana.

Quarantine order violators will be dealt with as per the provisions of the Quarantine Rules and Regulations, he said adding will be placed in quarantine for a period of 14 days and thereafter they will be prosecuted in a court of law.

He urged the people living in the Western Province to refrain from making any attempt to leave for other provinces until the quarantine order is lifted.