COLOMBO (News1st): The ‘Pavidi Handa’ organization has urged the government to refrain from selling the country’s resources to foreign nations.

“We must continue the movement against the sale of national assets,” Ven. Muruttettuwe Ananda Thero, the convenor of the movement said.

He pointed out that before the government came into power, a committee to protect national assets was established under the leadership of Minister Dullas Alahapperuma.

However, state minister Shehan Semasinghe insisted that the government will not sell any national asset to a foreign nation.

“Our country is open to investments and investors. We have presented a cabinet paper in this regard as well,” the state minister told reporters.

He said the cabinet has approved the establishment of a technical committee to study the positives and the negatives of investments in the country.

“…we reiterate that we would not sell any national asset,” Semasinghe emphasised. 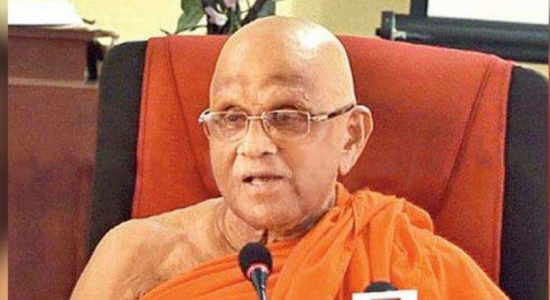 Special pooja held in honour of Mr. Rajamahendran in Germany