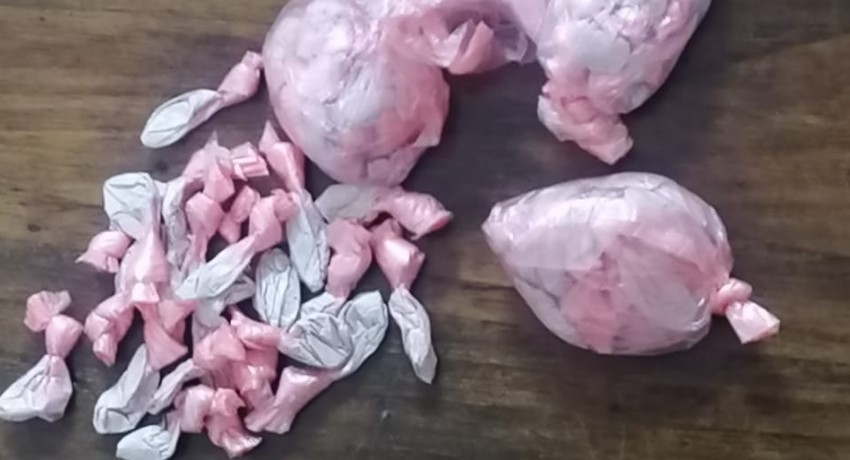 Colombo (News 1st); 04 parcels each containing 20 packets of heroin were detected from the possession of a suspect moved to the Correctional Center for Young Offenders – Dalupotha for Quarantine.

The Department of Prisons said the narcotics were concealed in the rectum area of the suspect who was sent to the Correctional Center for Young Offenders- Dalupotha after sentenced to remand custody by the Maligakanda Magistrate’s Court.

80 packets in total were discovered from the suspect on Monday (02).

The suspect was remanded for heroin trafficking charges and the Negombo Police is conducting investigations.