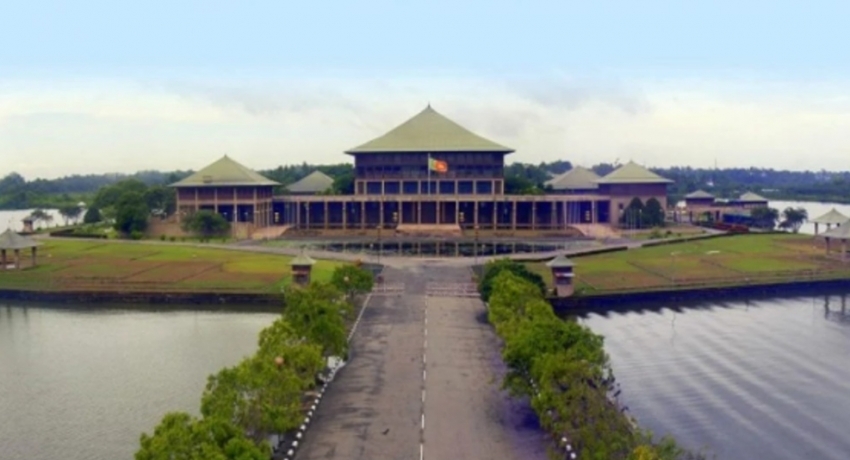 Colombo (News 1st); Chief Opposition Whip Lakshman Kiriella has informed the Speaker of Parliament to assign seats in the ruling faction for 09 MPs who were expelled from the Samagi Jana Balavegaya for supporting the 20th Amendment to the Constitution. 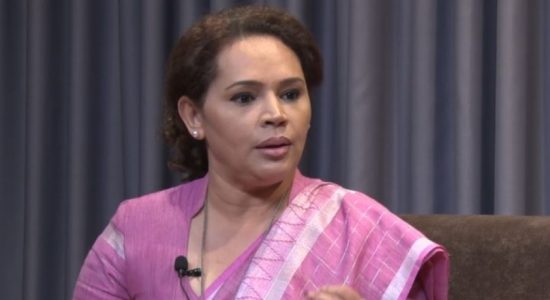 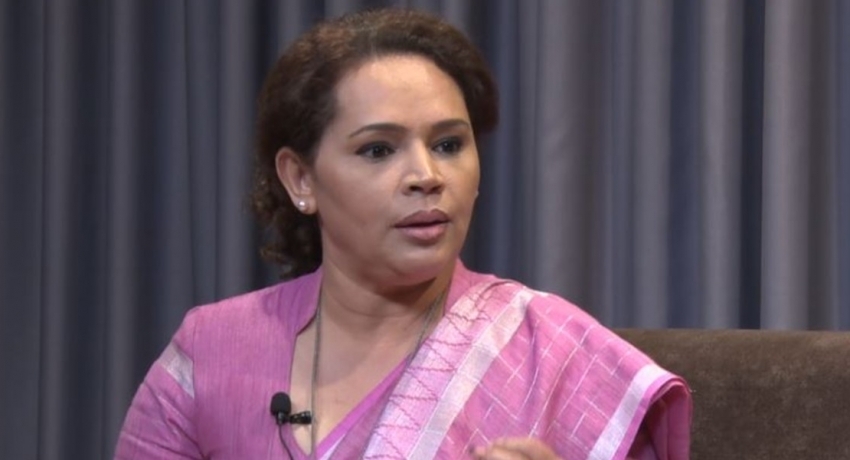