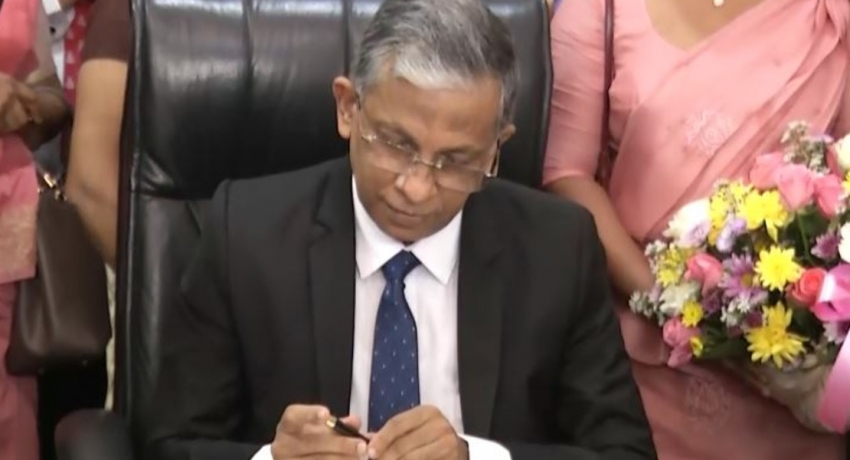 Colombo (News 1st);  The new Director-General of Health Services Dr. Asela Gunawardena requests the general public to assist in the measures taken to combat the spread of COVID-19.

He said the situation would be placed under control based on the support given by the general public given the present state of affairs.

The new Director-General of Health Services said reports suggest the general public’s movement in by-roads is at a high, though the movement was restricted on main roads.