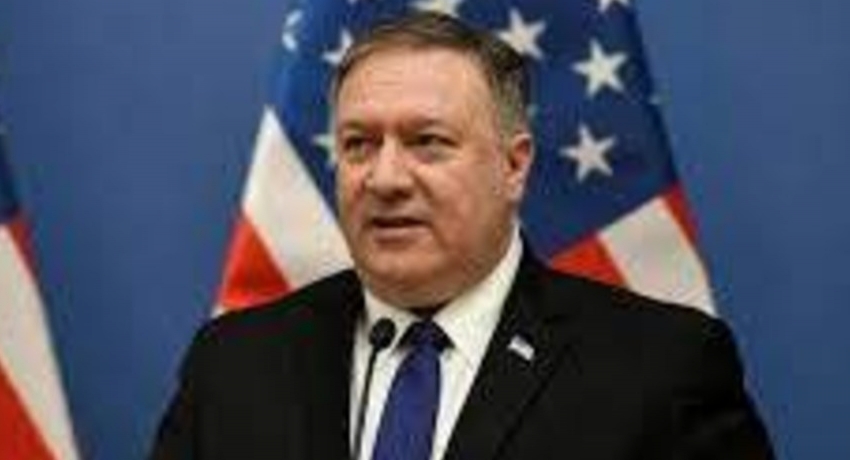 “…my meetings will include discussions on how free nations can work together to thwart threats posed by the Chinese Communist Party,” Pompeo had said previously.

The US State Secretary is accompanied by US Defence Secretary Mark Esper, to attend the “2+2 ministerial dialogue” with India.

Foreign media reports suggest that the Basic Exchange and Cooperation Agreement are most likely to be signed between the two sides.

It has already been announced that the final phase of discussions surrounding a defence agreement will take place during Pompeo’s visit to the Maldives.

A decisive round of discussions on defence cooperation will take place in Indonesia as well. However, the matters that are expected to be discussed with Sri Lanka remains unknown so far.