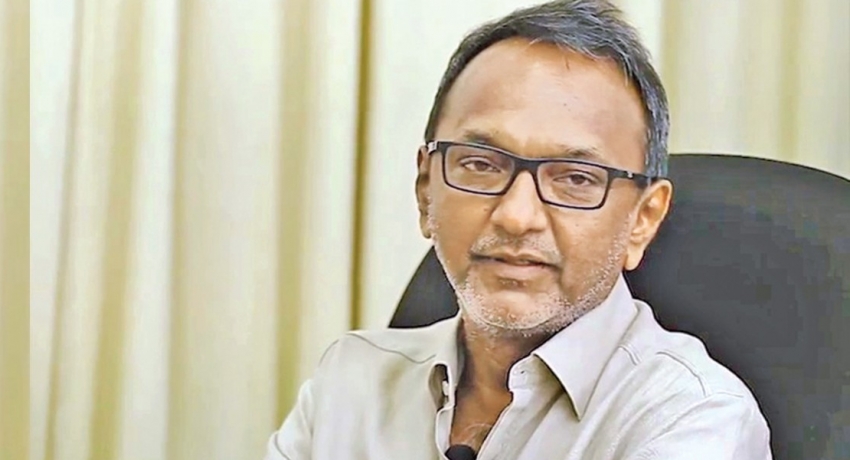 Colombo (News 1st); All party leaders must allow the parliamentarians representing their respective parties to decide on the 20th Amendment to the Constitution based on their conscience, said Imthiaz Bakeer Markar on Wednesday (21).

Pointing out the amendments had demeaned the post of the Prime Minister, Imthiaz Bakeer Markar said he believes Prime Minister Mahinda Rajapaksa would side with the opposition on the matter.

‘All those who vote in favor of the 20th Amendment to the Constitution will one day face the consequences of what they voted for,’ he warned.

If Sri Lanka continues to pass legislation in such a manner, the island nation would be shunned from the rest of the world, said the Samagi Jana Balabvegaya MP in Parliament.