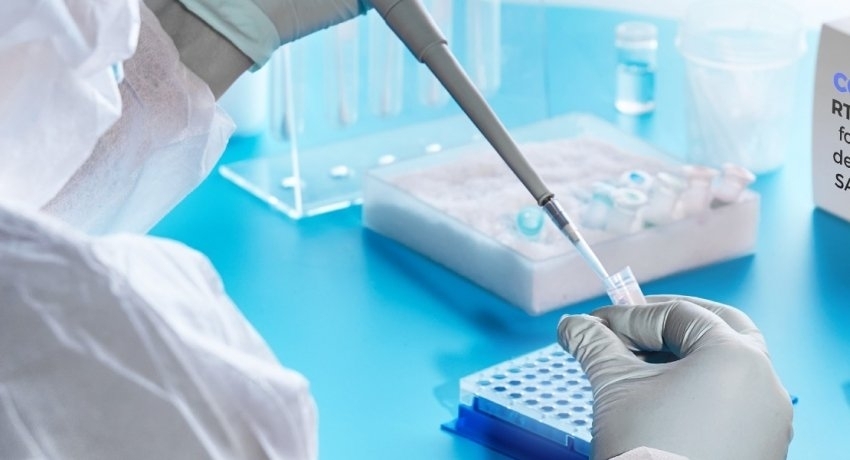 COLOMBO (News 1st): A debate has arisen regarding PCR tests being irregular in results in recent days.

Recently, some who tested positive for the virus were later identified as negative sparking much controversy.

“if a test is confirmed as positive, it is positive unless, the patient develops antibodies and this complicates the balance between antibodies and the virus” pointed out Ravi Kumudesh, the Chairman of the Association of Medical Laboratory Technologists. He also said the government has a responsibility to clarify the situation with regard to the journalist from ITN who’s initial positive test later turned out to be negative.

” We see now that the quality of laboratories have to be standardized and approved,” said Dr. Haritha Aluthge the Chief Secretary of the Government Medical Officers Association

“However, if a person tests negative for the virus and has a contact history with a previously identified patient, we can’t rule out that the person is not infected.” pointed out Dr. Jayaruwan Bandara the Media Spokesman for the Ministry of Health