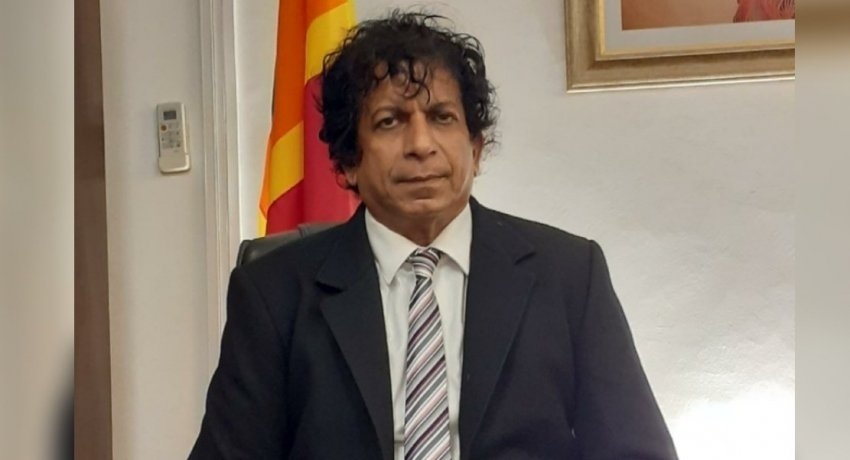 The Attorney General’s Department said if the AGs verbal instructions were followed and proper surveillance was carried out, the suspect Ex-Minister would not have been able to evade arrest.

State Counsel Nishara Jayaratne, the Coordinating Officer to the Attorney General speaking to News 1st said the Attorney General on Monday (19) issued further instructions to the Acting IGP with respect to the investigations taking place against Ex-Minister Bathiudeen.

Discussions between the Attorney General and the Criminal Investigations Department revealed the CID is conducting another 10 more investigations with regard to the Ex-Minister, and the Acting IGP was given necessary instructions on those matters.

State Counsel Nishara Jayaratne said instructions were given to conduct those investigations based on the Prevention of Money Laundering Act and to assign experienced personnel to carry out investigations in an efficient and streamlined manner.

Further, Sri Lanka Police was instructed to conduct an investigation against all those who assisted Rishad Bathideen to evade arrest and report facts to the court.

In addition, the Attorney General had instructed to conduct investigations on those who called for media briefings and stated the Ex-Minister was in hiding.

The Acting IGP was instructed to conduct investigations of all these matters within 14 days and report back with the progress.