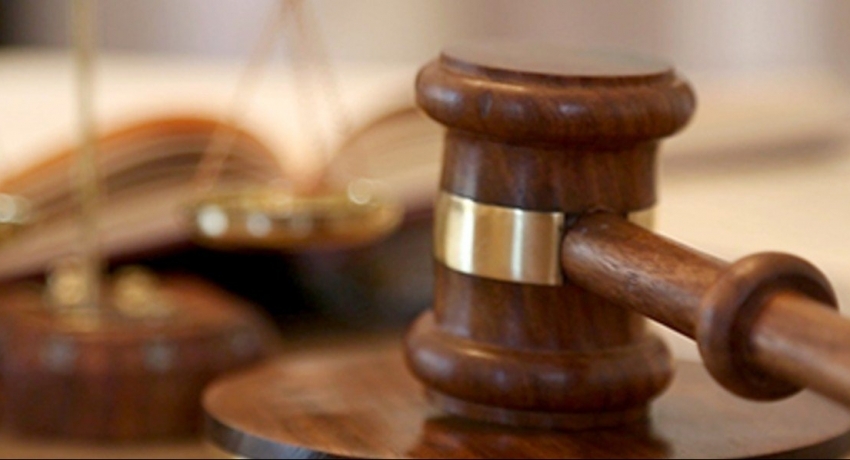 ‘Podi Lassie’ handed over to the CID for 90 Days

‘Podi Lassie’ handed over to the CID for 90 Days

The Criminal Investigations Department presented facts to court via a motion and considering the presentation of facts, the Galle Chief Magistrate ordered the Boossa Prison Superintendent to hand over ‘Podi Lassie’ to the CID.

ASP Merill Ranjan Lamahewa of the CID told the court, further investigations need to be carried out with regard to multiple crimes committed by ‘Podi Lassie’.

He requested the court to issue an order for the suspect to be handed over to the CID as per the Defence Ministry order issued under Artice 124 of the Prevention of Terrorism Act of 1979.

‘Podi Lassie’ is the second suspect in the case filed for making death threats against the President, Defence Secretary, and the Officers attached to the Department of Prisons.