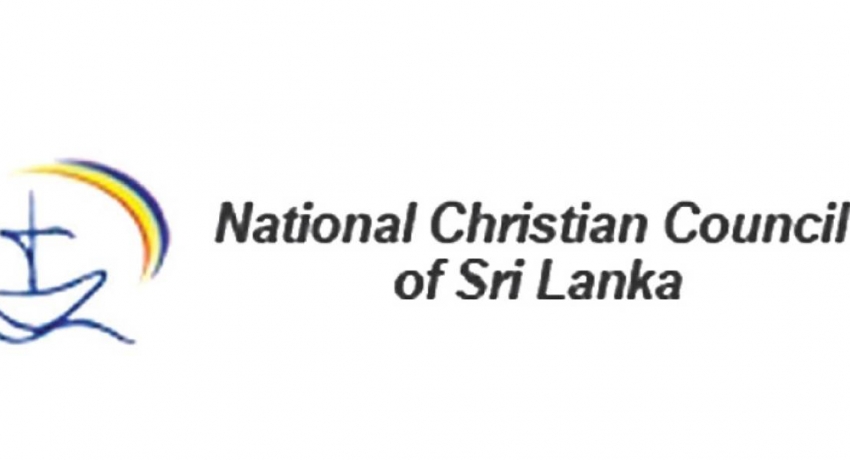 National Christian Council requests to preserve favourable provisions in 19A

National Christian Council requests to preserve favourable provisions in 19A

COLOMBO (News1st): The National Christian Council has requested the government to preserve the provisions in the 19th amendment that promote the independence of key institutions and accountable governance.

Issuing a statement, the council said that all revisions that are to be made to the 20th amendment should be made accessible to the public before the draft bill is put forward in Parliament.

The Methodist Church of Sri Lanka, The Church of Ceylon, Church of South India, Sri Lanka Baptist Sangamaya, Presbytery of Lanka, Christian Reformed Church, The Salvation Army, Assemblies of God of Ceylon, and the Church of the Foursquare Gospel were among the signatories to the letter.

The statement added that the 20th amendment disregards the recommendations and the concerted campaigns that have been carried out since the implementation of the 1978 constitution.

It also noted that the introduction of a weak parliamentary council to replace the constitutional council, the abolition of the Audit Commission and the Procurement Commission, the moves to increase the powers of the President, and the reintroduction of provisions to allow the legislature to introduce urgent bills must be reconsidered.

Second Reading on 20A passed with a majority in Parliament