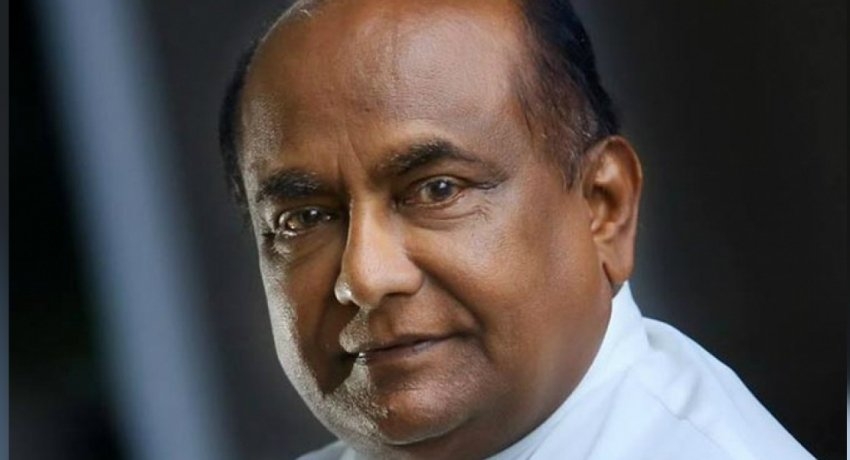 If SC letter is determination on 20A, it would be announced in Parliament on 20th; Speaker

If SC letter is determination on 20A, it would be announced in Parliament on 20th; Speaker

Colombo (News 1st);  Speaker Mahinda Yapa Abeywardena said he received a letter from the Supreme Court of Sri Lanka on Friday (09) evening and added if the letter contains the Supreme Court determination with respect to the proposed 20th Amendment to the Constitution, it would be announced to Parliament on the 20th of October.

He said the envelope is yet to be opened and it would done on Monday, 12th of October.

The consideration of over two dozen petitions filed challenging the proposed 20th Amendment to the Constitution concluded on the 05th of October, and the Supreme Court bench announced its final determination will be directed to the President and the Speaker.

A five-judge bench led by the Chief Justice Jayantha Jayasuriya considered the petitions filed with the Supreme Court of Sri Lanka challenging the 20th Amendment to the Constitution.