Colombo (News 1st); 100 ruling parties MPs addressed a letter to the President and the Prime Minister on Friday (09) against the arbitrary release of Riyad Bathiudeen by the Criminal Investigations Department.

A statement from the Prime Minister’s Office said the MPs requested for an immediate inquiry over the release of Bathiudeen who was arrested over his suspected involvement with the 2019 April Attacks and to re-arrest him as well as to enforce the law.

Riyad Bathiudeen, the brother of Ex-Minister Rishad Bathiudeen was arrested on the 14th of April by the Criminal Investigations Department for his suspected involvement in the attacks which took place on the 21st of April 2019, said the letter.

It went on to note, while there is strong evidence leading to the arrest, the CID had decided to release Bathiudeen without any legal approval and by not producing him court on the 30th of September. 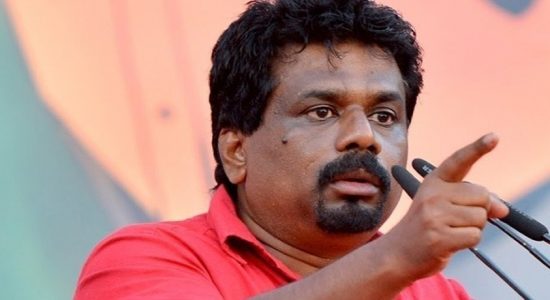