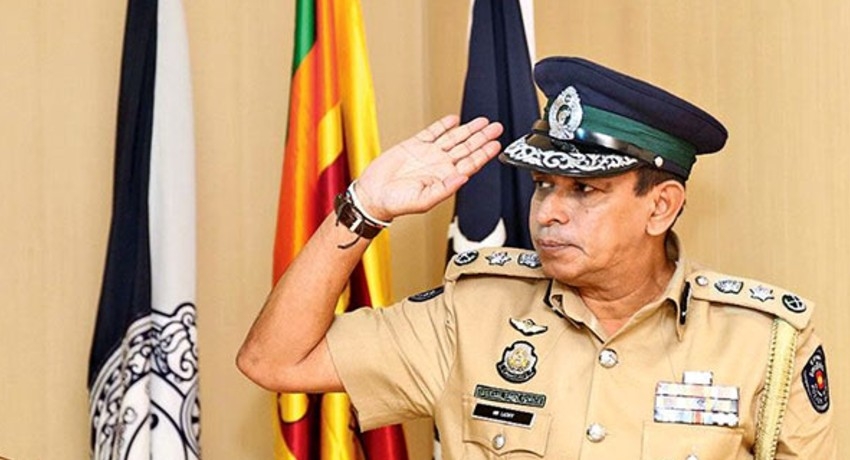 Attacks could have been prevented if intel was shared; Ex-STF Chief

Attacks could have been prevented if intel was shared; Ex-STF Chief

Colombo (News 1st); Former Senior Deputy Inspector General of Police (SDIG), M. R. Latheef who was the Head of the Police Special Task Force on Wednesday (07) said if the Intelligence Report with confirmed foreign intelligence information on the 2019 April Attacks were made available, the terror attacks could have been prevented.

Providing evidence to the Presidential Commission of Inquiry probing the attacks, the Former STF Chief said his observations with regard to the motorcycle explosion which took place in Kattandudy on the 16th of April 2019 were passed on to State Intelligence Service Director Nilantha Jayawardena at around 07:30 PM on the 20th of April 2019.

The Former STF Chief said based on his observation on the explosion he was unable to uncover to key pieces of information, he said.

According to Latheef, the observation was the motorcycle explosion close to the Kattankudy Bridge was carried out by a group as a trial to cause harm to a large number of people.

The second observation was the group appeared to have tested the explosion with the intention of targeting a VIP convoy, said the Former Head of the STF.

When questioned if he was made aware about the intelligence information on the attack during the phone call with the SIS Director Nilantha Jayawardena, Former Senior Deputy Inspector General of Police (SDIG), M. R. Latheef said there was no mention of such matter during the 15 minutes or so phone conversation.

Notice was issued on Nilantha Jayawardena by the Presidential Commission based on the evidence provided by Former Senior Deputy Inspector General of Police (SDIG), M. R. Latheef.

Jayawardena is expected to appear at the Presidential Commission of Inquiry at 06:30 PM on the 10th of October.