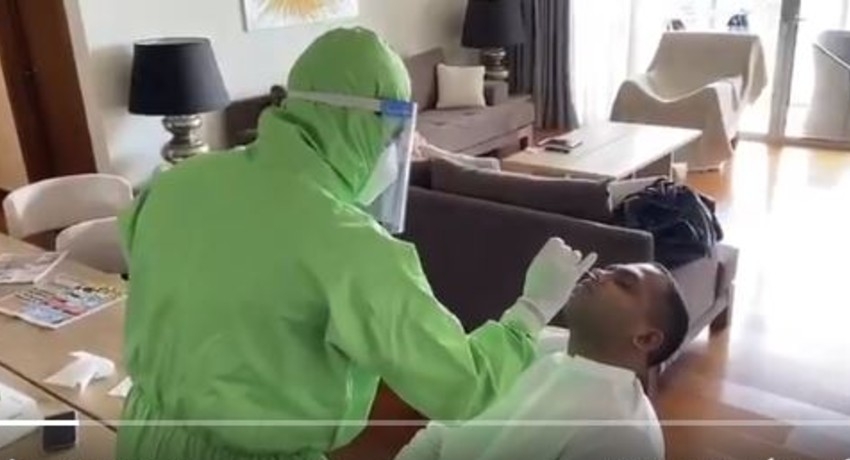 SLPP MP Premnath C. Dolawatte said MP Fernando must isolate himself after undergoing a PCR test, rather than entering Parliament.

However, MP Harin Fernando said he is healthy and would even send a copy of the PCR test report to the ruling party MP adding it is the government that requested the general public to undergo testing.

“I did something that a government minister failed to do,” said Fernando adding the Government has failed in its responsibilities.

He called on the speaker to ensure all MPs in Parliament to be subject to PCR tests.

Test Test Test : It's better to get tested and get your self cleared to make sure you save others from the virus. Private testing now available at private hospitals pic.twitter.com/OTfbHAmM2N