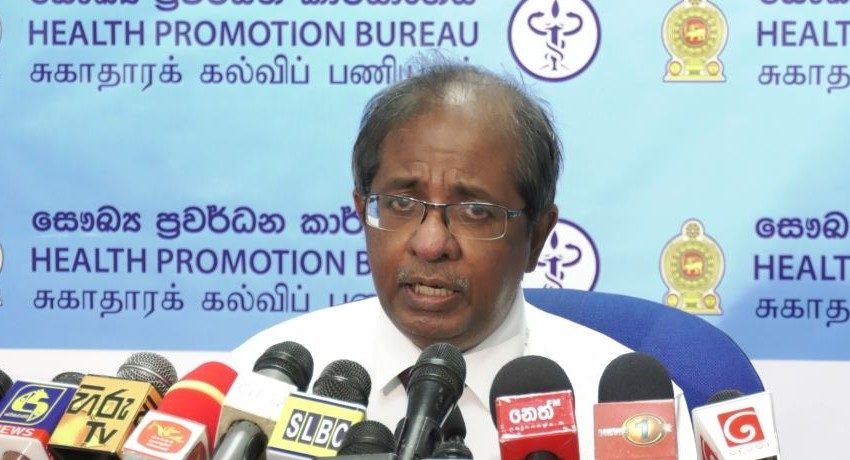 Colombo (News 1st); It was reported the apparel workers at the Minuwangoda Brandix factory were experiencing respiratory issues from the 20th of September, even before a PCR test confirmed an apparel worker had contracted COVID-19 on the 04th of October.

Dr. Sudath Samaraweera, the Chief Epidemiologist speaking to reporters on Wednesday (07) confirmed the apparel worker who tested positive for COVID-19 on the 04th of October is not the origin of the Minuwangoda Brandix cluster.

Dr. Sudath Samaraweera believes she could have contracted the virus from someone else adding COVID-19 may have entered the apparel factory premises at least two weeks before the apparel worker tested positive.

Some apparel workers who tested positive showed symptoms of the virus while others were asymptomatic, said the Chief Epidemiologist citing test results.

A majority of the cases reported are from the Gampaha District and hence, many localities were placed under a quarantine curfew to restrict movement, said Dr. Sudath Samaraweera, the Chief Epidemiologist.

Further, apparel workers at the Minuwangoda Brandix factory had also taken leave to visit their homes, and when authorities confirmed COVID-19 was spreading among the apparel workers, contact tracing was carried out, he said.

The apparel workers who visited their residences and their families were immediately moved into quarantine, he added.