“…our leader said that it was up to the (presidential) commission to identify the force, based on the evidence that has been presented before them,” PC Nizam Kariapper, the SLMC secretary told News1st.

Hakeem who testified at the presidential commission probing the April 21 attacks recently had claimed that an external force was behind the bombings, but refused to divulge it in public.

“Rather than identifying the force, he (Hakeem) gave evidence on who it could be and presented several facts on that,” Kariapper, who appeared for the SLMC leader at the commission noted.

He said he hopes that the commission will make a special note on this matter while preparing the final report. 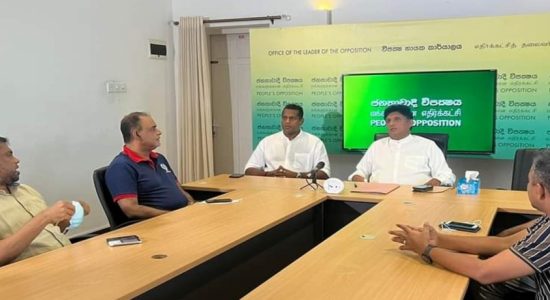 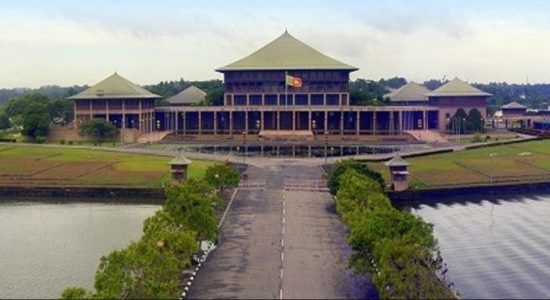 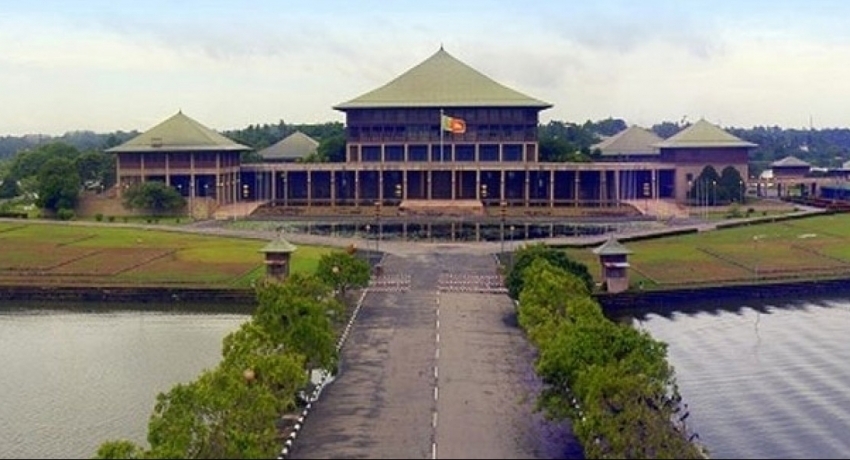