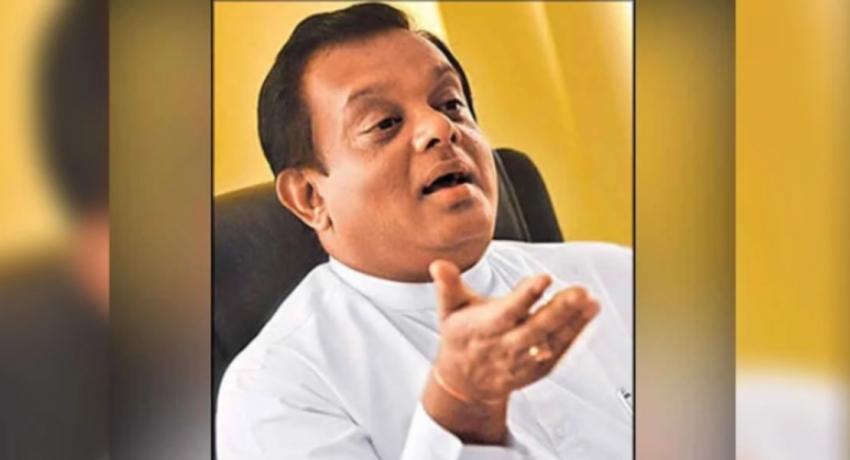 This was during an inspection visit to the wildlife reserve yesterday evening (Sept. 29).

The order was issued after the Minister saw the destruction caused to the Elahera-Giritale Sanctuary, with his own eyes following a visit to the location based on a complaint lodged by the wildlife officials, W.N.K.S. Chandraratne, the Assistant Director at the Department of Wildlife in Polonnaruwa said on Wednesday (Sept. 30).

Over 150 acres of the reserve had been cleared illegally, according to wildlife officers.

Minister C.B. Ratnayake ordered the officials to submit a report in this regard, before the 10th of October, Polonnaruwa Assistant Director of Wildlife – Chandraratne further noted.

The area was gazetted as a sanctuary in the year 2000 and a route taken by wild elephants to cross from the Wasgamuwa National Park to Minneriya National Park also falls through the Elahera-Giritale Sanctuary. 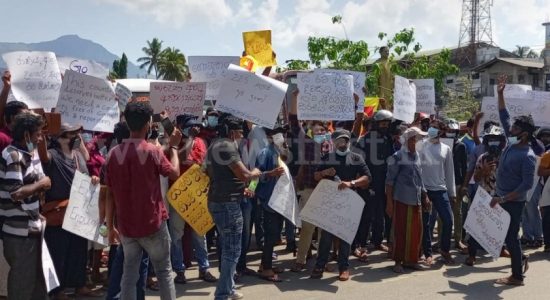 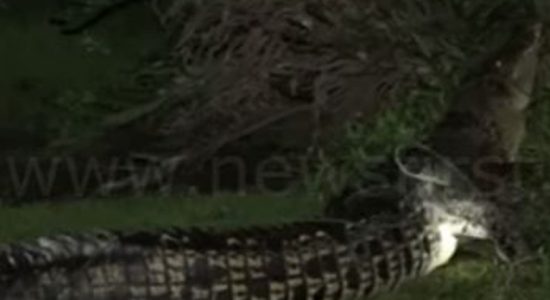 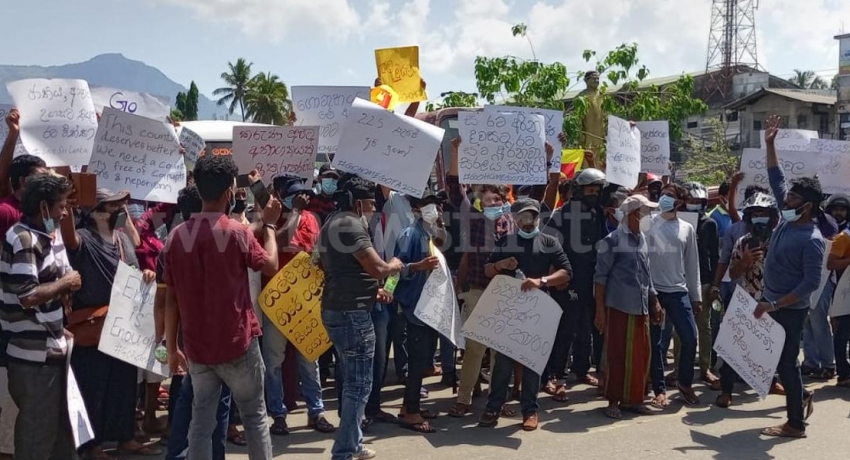 Samagi Jana Balawegaya was made by me: Harin