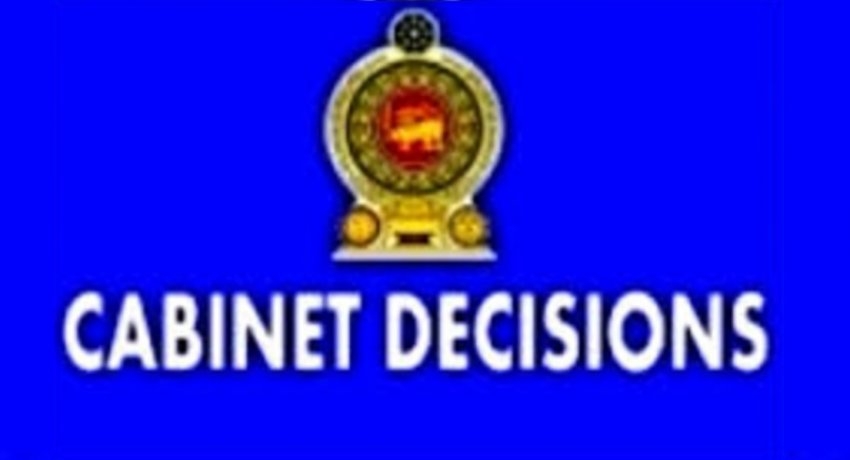 Colombo (News 1st);  The Cabinet of Ministers decided that all Government and Semi-Government Institutions which do not have printing presses under the relevant Ministries should carry out such printing work from the Government Printing Department Not exceeding 25% of the value of printing requirements.

A Government document said as the Official Printer of the Government, the Department of Government Printing has the potential of carrying out a significant portion of the printing requirements of government and semi-government institutions.

It added however, it was identified there institutions pay large sums of money annually to local and foreign private companies for their printing works.