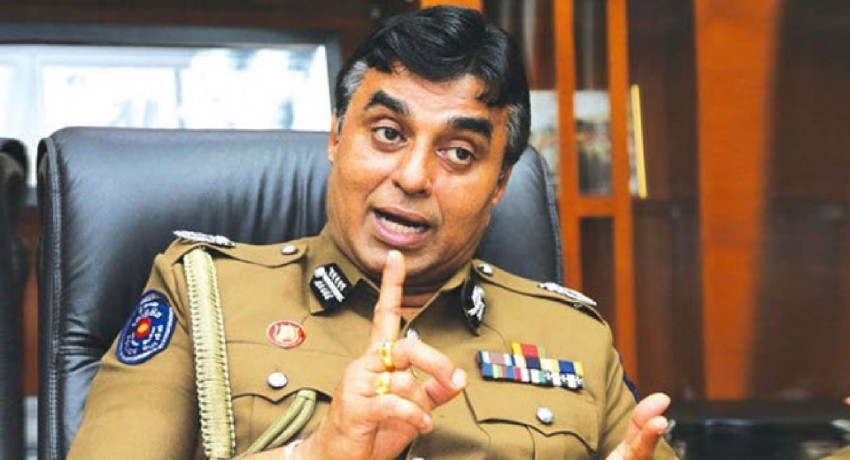 He made these remarks at the presidential commission probing the April 21st attacks on Wednesday (30).

The presidential commission probing last year’s April 21st attacks heard that the State Intelligence Service had informed the police chief on the activities of Zaharan Hashim who was later identified as the mastermind of the bombings, since 2017.

This included the manner in which Zaharan Hashim had posted extremist content and hate speech on social media, by also criticizing democracy, the legislature, and the judiciary of the country.

Former Inspector General of Police Pujith Jayasundara who gave evidence today said he understood the seriousness of this matter since its inception.

However, he pointed out that the President had entrusted the State Intelligence Service — that did not fall under his purview — with the responsibility of investigating these matters, during a National Security Council meeting.

This was despite the existence of a Terrorist Investigation Division that fell under the purview of the IGP.

The witness said he had failed to convince the then President Maithripala Sirisena on the seriousness of this matter, and that the President’s decisions had not been disputed during National Security Council meetings.

During today’s session, it was revealed that in November 2018, the then SIS director Nilantha Jayawardena had informed the IGP that Zaharan Hashim and his associates may stir unrest during an election.

Meanwhile, documents produced before the commission also revealed that the Terrorist Investigation Division had requested Facebook to block the account of Zaharan Hashim.

It was also revealed that the SIS director had informed the police chief in 2018, that it would be apt for the Criminal Investigation Department to request Facebook for the details of Zaharan Hashim’s account and its followers.

Evidence showed that the SIS director had also addressed a report to the IGP, 11 months before the bombings, stressing the need to arrest Zaharan Hashim.