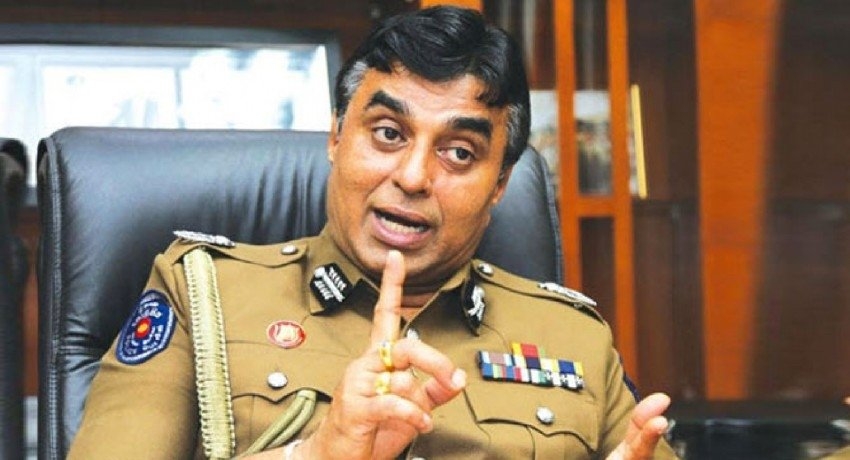 Colombo (News 1st); Ex-IGP Pujith Jayasundara testifying at the Presidential Commission of Inquiry probing the 2019 April Attacks claimed, the State Intelligence Service (SIS) had been prioritizing other matters instead of matters pertaining to the National Security even before the Government changed in October 2018.

The witness said all the information reported by the State Intelligence Service on the possibility of a terror attack was based on information obtained from foreign intelligence agencies and organizations.

He said the SIS could not find any information of its own.

He also added if the intelligence information had not been provided by a foreign agency, the bombings could have taken place even without the knowledge of the SIS and added that the SIS had never informed its position, conclusion, and observation as well as the action to be taken in that regard.