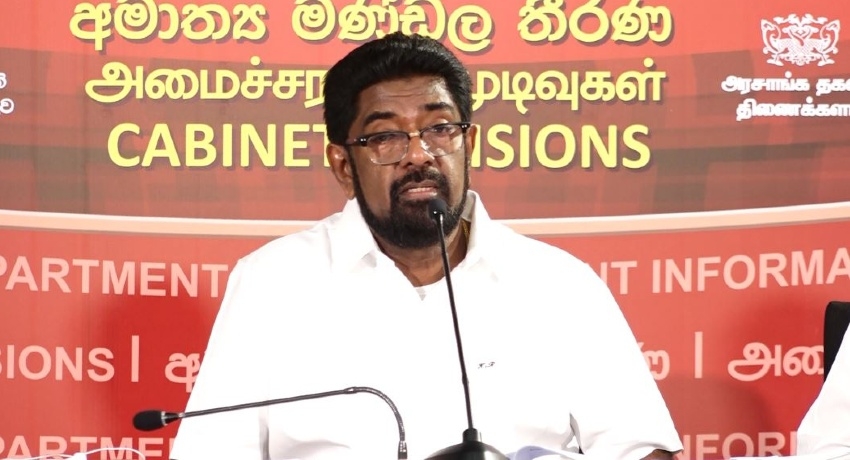 President and Cabinet take responsibility for 20A; Keheliya Rambukwella

President and Cabinet take responsibility for 20A; Keheliya Rambukwella

Joint Cabinet Spokesperson Minister (Dr.) Ramesh Pathirana speaking at the media briefing to announce cabinet decision said the Draft 20th Amendment to the Constitution was prepared by the Legal Draftsman’s Department with approval from the President, Justice Minister, and the Cabinet of Ministers.

The Draft 20th Amendment to the Constitution will be presented to Parliament in due course, said the Joint Cabinet Spokesperson.