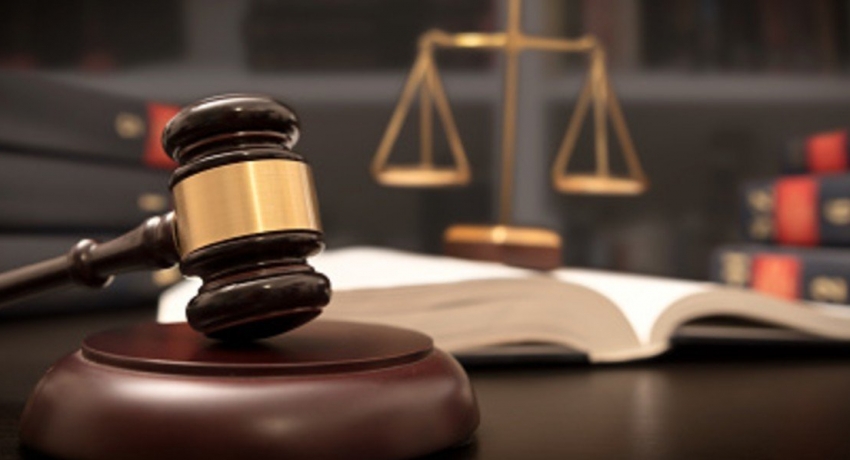 The suspect was produced in court on Tuesday (15) after he was held in court-ordered detention for 90 days.

The suspect, Chaminda Daya Priyanka Mallawarachchi alias ‘Tile Chaminda’, a resident of Yatiyana in Minuwangoda was first produced to the Judicial Medical Officer (JMO) of the Negombo General Hospital and then produced in court.

He was arrested for the possession of 05 grams of heroin and thereafter Sri Lanka Police seized 06 vehicles used for the purpose of trafficking drugs.

The 06 vehicles were inspected by the Government Analyst’s Department recently.

Sri Lanka Police said from 20th June 2018 to 15th June 2020 a sum of over Rs. 370 Million was deposited to the bank account of ‘Tile Chaminda’ from various parts of the country and an investigation is underway these deposits as well as transactions.