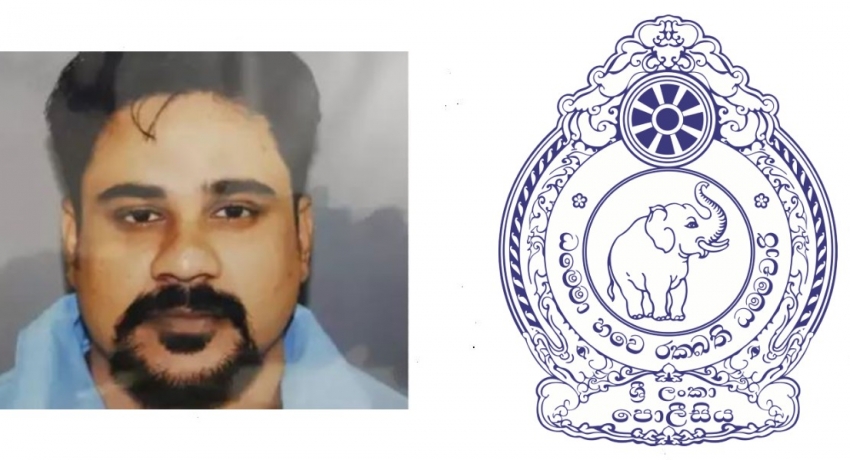 Colombo (News 1st);  Sri Lanka Police said it sought the advice of the Attorney General with regard to notorious underworld don ‘Angoda Lokka’s means of income to secure property in Sri Lanka.

The Attorney General’s advice was sought to take action based on the provisions of the Prevention of Money Laundering Act, said Sri Lanka Police adding it received information on a 05-acre plot of land which was taken over by force by notorious underworld don ‘Angoda Lokka’.

Sri Lanka Police went on to note the underworld don had generated an unlawful profit of Rs. 200 Million from the property and the suspect had also purchased property for the names of his relatives from Wellampitiya, Angoda, Gothatuwa, and Mulleriyawa.