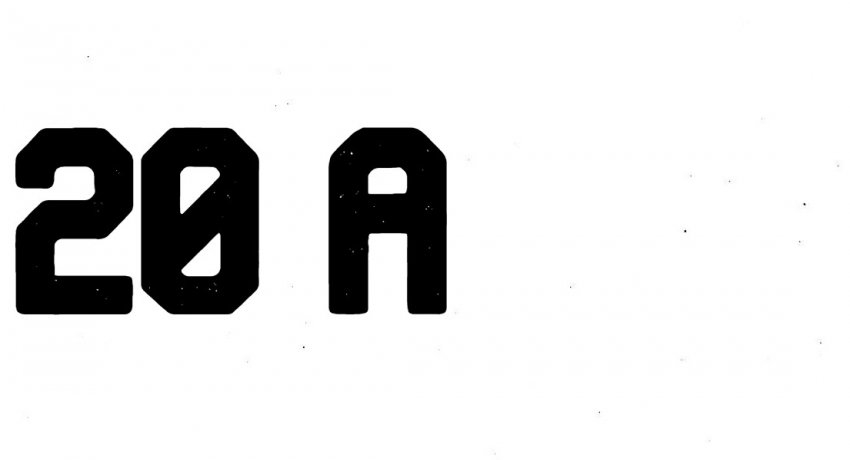 Colombo (News 1st); The report of the committee appointed to study the Draft 20th Amendment to the Constitution was handed over to Prime Minister Rajapaksa on Tuesday (15) afternoon.

The other members are