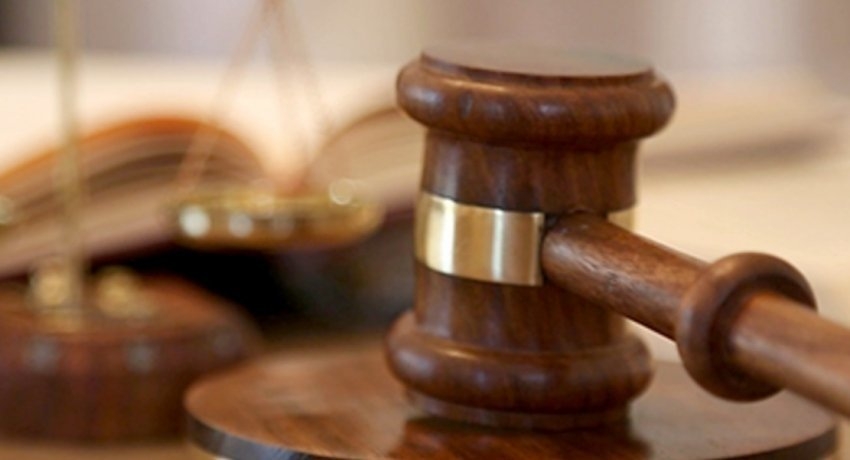 Colombo (News 1st); Colombo Additional Magistrate Priyantha Liyanage on Monday (14th September) issued a warrant for the arrest of an individual identified as K. Udara Sampath, a leading drug trafficker, who is also the ring leader of the drug trafficking operation carried out by several officers of the Police Narcotic Bureau.

Udara Sampath was named as the 14th suspect in the PNB drug trafficking case and the Criminal Investigations Department informed the Colombo Additional Magistrate, the suspect was steering the drug trafficking operation from overseas.

Udara Sampath, is an associate of a big-time drug trafficker known as ‘Podi Lassie’.

13 Police Narcotic Bureau officers arrested on the charge of trafficking heroin with drug traffickers, were remanded until the 22nd of September by Colombo Additional Magistrate Priyantha Liyanage on Monday (14).

Deputy Solicitor General Dileepa Peiris appearing for the Attorney General said the investigation revealed the 14th suspect in the case, identified as Udara Sampath, was involved in trafficking drugs with the suspect PNB personnel.

He also said according to the investigations, Udara Sampath is currently residing overseas and with intervention 55 SIM cards were obtained from the Telecommunication Service Provider, adding the drug trafficking operation was carried out in a very organized manner.

09 of the 13 Police Narcotic Bureau officers are charged under the Prevention of Money Laundering Act, and investigation are continuing against them.

Considering a request made, the Additional Magistrate ordered the manager of a state bank to release details of bank accounts to the Criminal Investigations Department, as the money in the accounts are suspected to contain the income generated from drug trafficking.