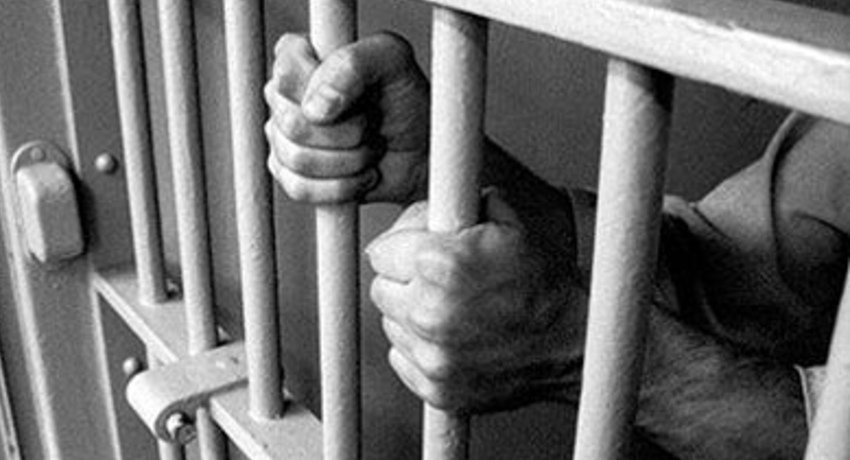 Colombo (News 1st);  25 inmates incarcerated at the ‘Boossa High-Security Prison’ called off the hunger strike on Monday (14th September), while 20 others continue to engage in the huger strike.

The Defence Secretary said the demands by some most wanted criminals were unreasonable but the prison authorities would only look into some of the reasonable appeals.

” I have instructed the Prison Officer to search me as well when I visit the ‘Boossa High-Security Prison’, said the Defence Secretary adding

He said only LTTE’s Theepan, who was suffering from a life-threatening illness had died in a fast unto death but all other attempts were stopped halfway after the third or fourth day of the strike, reported the Defence Ministry Website on Saturday (12).

Defence Secretary Maj. Gen. (Retd) Kamal Gunaratne said the government would not tolerate all forms of crimes and would punish from drug user to notorious drug kingpins while giving more concerns on rehabilitating drug addicts to reintegrate them back to the society.

Defence Secretary told the media after having an inspection tour at the Bogambara Prison in Kandy,on Saturday, that the government intends to expand the spaces in country’s prisons to solve the issue of overcrowding in prisons.

“With intensified raids on drugs by Police together with the STF, overcrowding in prisons has become a serious issue now. Prison’s spaces need to be expanded to accommodate them,” he said.

He said the government’s intention was to establish a well-designed rehabilitation program for drug addicts to reintegrate them back to society as normal citizens.