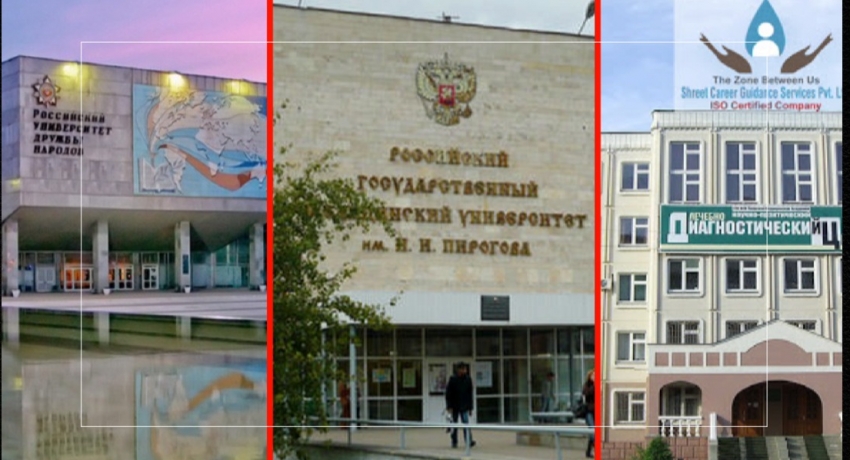 The SLMC says the decision was made following a thorough review.

A decision was made at the annual general meeting of the Sri Lanka Medical Council on the 26th of June 2020, to delist People’s Friendship University of Russia, formally known as Patrice Lumumba University, Pirogov Russian National Research Medical University and Tver State Medical University that award full scholarships to Sri Lankan students.

” I sat for the GCE A/l Examination in 2019. Since only a limited number of students are enrolled at the medical faculty, I was not chosen. Thereafter, when applied for a scholarship, 4 Russian universities were approved by the SLMC. But when we were awarded the scholarship, the council has removed 3 of these Russian universities from the recognized list,” said one Sri Lankan student.

The Association of Sri Lankan Graduates from Socialist Countries states every year the Russian Government awards Sri Lankan students with over 40 scholarships, including 5 scholarships for Medicine, to state universities in Russia.

The association added that the SLMC has removed 3 of the approved universities after the students had applied and obtained confirmations on their scholarships from Russia.

When News 1st made inquiries, Registrar of the Sri Lanka Medical Council Dr. Ananda Hapugoda said that a group of expert panels conduct a five-year follow-up on approved foreign universities and make a decision following a thorough review.

He added that based on the criteria including quality of education and relevance of the curriculum to the Sri Lankan healthcare system, a decision will be made whether to remove or retain the recognized foreign universities.

“When we applied, the Lumumba was recognized by the SLMC but now it has been removed from the recognition list. When we complete our degree after 7 years, we are not able to come to Sri Lanka and practice as doctors, ” said one Sri Lankan student.

“The SLMC did not give us a proper reason as to why this decision was made. Because of this decision, we are losing the opportunity to serve our country, after completing the scholarship in Russia” lamented another Sri Lankan student.

The Registrar further said that the students who have completed the scholarship or are already receiving education in these universities before the decision was made, will be able to register with the Medical Council and to face the Examination for Registration to Practice Medicine or the Act 16 Examination in Sri Lanka.

However, students who had applied and obtained confirmations on their scholarships this year, will not be able to sit for the Act 16 examination, upon completion of the scholarship. 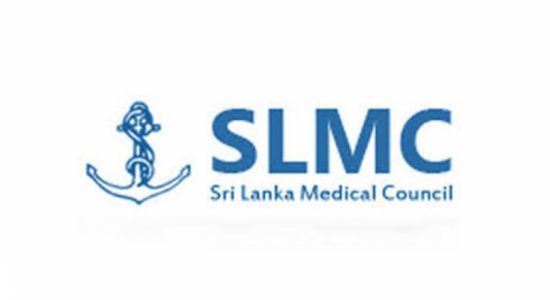 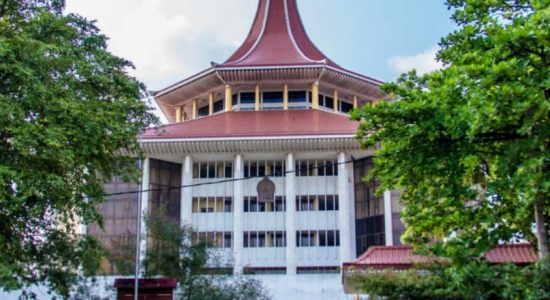 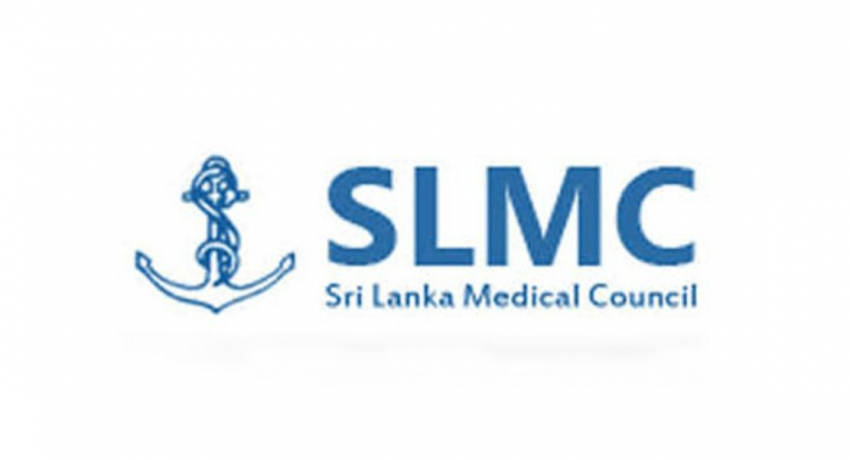 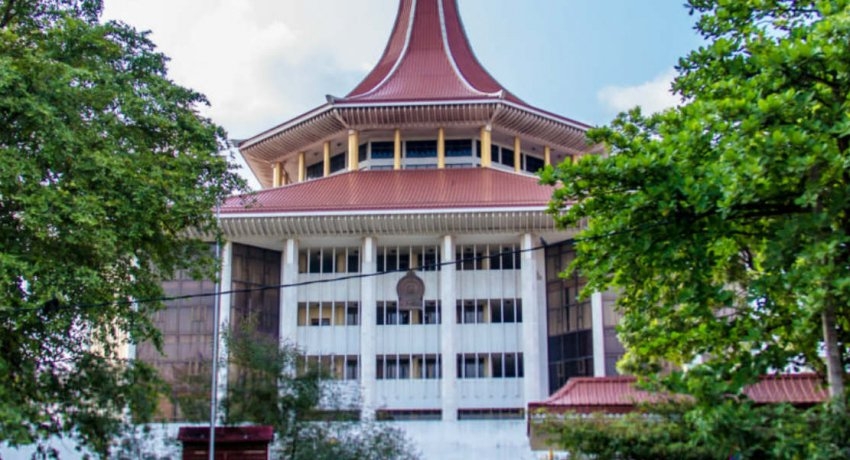