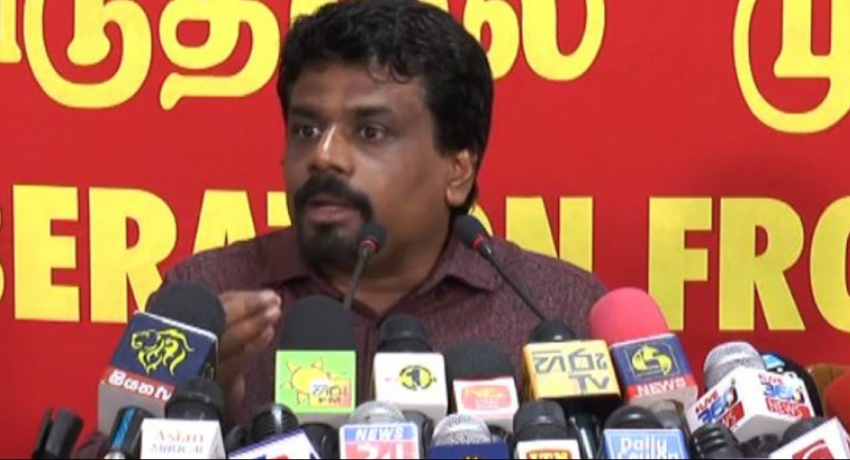 COLOMBO (News1st): The Janatha Vimukthi Peramuna (JVP) has announced its objection against the draft 20th constitutional amendment, citing it as a precursor to a dictatorhship rule.

“…this constitutional amendment is undemocratic and harmful to the people,” JVP leader Anura Kumara Dissanayake said during a media briefing on Friday.

He pointed out that the President has been given excessive powers than the Prime Minister, including provisions such as immunity.

“The fate of Prime Minister Mahinda Rajapaksa under President Gotabaya Rajapaksa has been spelt out in the draft amendment,” the JVP leader told reporters.

He added that if the proposed amendment is passed, the people will not be able to file cases against the President.

“A case can’t be filed against the President even if he attempts to steal or violate the fundamental rights of the people,” Dissanayake pointed

He observed that the amendment has severely affected democratic and independent institutions since the President has the power to appoint judges of higher courts.

“…the 20th amendment attempts at vesting absolute power with the President just as a tribal leader,” Dissanayake remarked.

He pointed out that the 20th amendment should have ideally addressed the flaws of the 19th amendment, including the lack of indepedence in commissions.

The JVP leader also criticized the amendment as it has scrapped off the national audit commission and national procurement commission, that he said were vital in strengthening democracy. 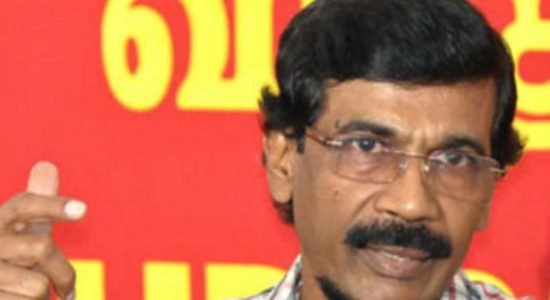