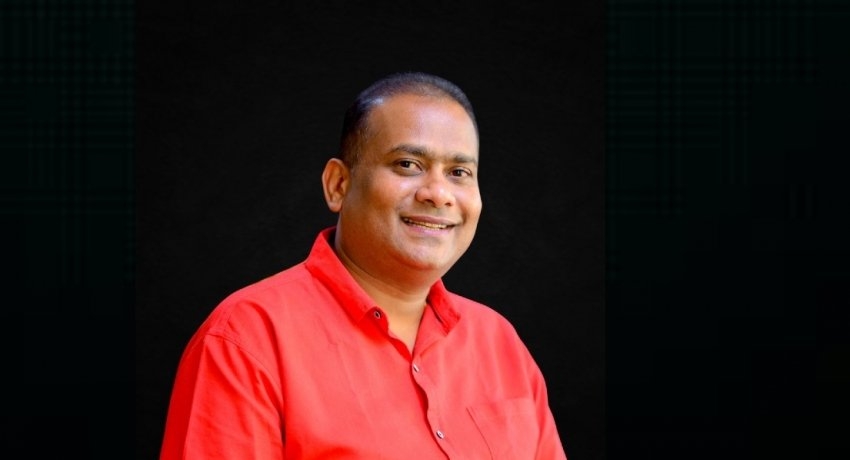 Colombo (News 1st); The Court of Appeal on Friday (04) afternoon announced it will deliver its verdict on whether or not Premalal Jayasekara, who was elected to Parliament from the Ratnapura District, can attend Parliamentary sittings, on Monday 07th September.

On the 31st of July, Premalal Jayasekera was sentenced to death by the Ratnapura High Court as he was found guilty of the indictments of shooting dead one person and injuring two others.

Jayasekera who contested from the Sri Lanka Podujana Peramuna and was elected is currently held at the Welikada Prison, and in an appeal filed with the Court of Appeal, he requested an order be made on the Commissioner General of Prisons and the Prisons Superintendent to escort him to Parliament.

His application was taken up for consideration in the presence of Court of Appeal President A. H. M. D. Nawaz and Justice Sobitha Rajakaruna.

President’s Counsel Romesh De Silva appearing for Premalal Jayasekera said his client had already filed an appeal against the death sentence as well as an application for bail.

President’s Counsel De Silva pointed out to the court, therefore Premalal Jayasekera is not a convict but at present is in the status of a remand prisoner adding given the legal situation and as per the provisions of the Parliament (Powers and Privileges) Act, he is permitted to attend Parliament sessions.

Romesh De Silva also noted the Speaker of Parliament on two separate occasions informed the Prison Officers via the Secretary-General of Parliament, to escort Premalal Jayasekera to Parliament.

The President’s Counsel claimed an individual elected as a Public Representative has the privilege of taking oath in the presence of the Speaker and taking a seat in Parliament.

He requested the Court of Appeal to issue an interim order to escort him to Parliament.

Senior Deputy Solicitor General Nerin Pulle who appeared for the Attorney General said the request made at the Court of Appeal is one which violates the Constitution of Sri Lanka.

SDSG Nerin Pulle pointed out Jayasekera is not entitled to enjoy the privilege of taking seat in Parliament simply for being elected as an MP, even after being sentenced to death by Court.

He pointed out when an appeal is filed with the Court of Appeal on the execution of the death sentence is stayed.

Senior Deputy Solicitor General Nerin Pulle stressed therefore the death sentence by the High Court is not abolished and Premalal Jayasekera cannot be considered as a remand suspect.