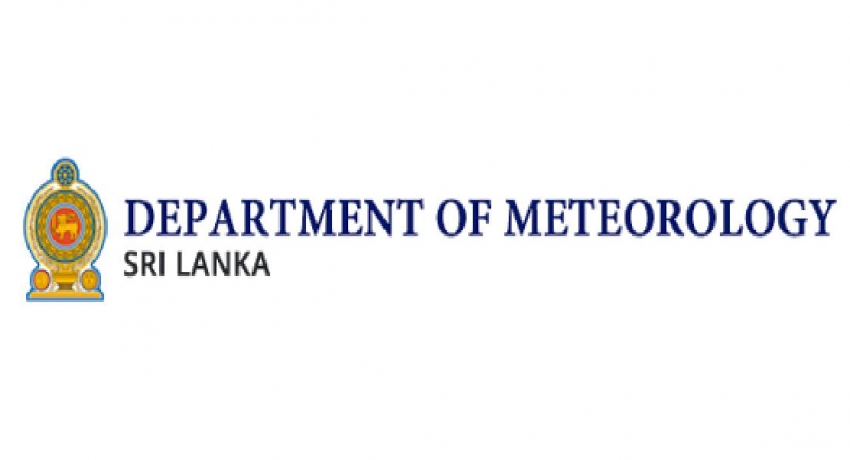 COLOMBO (News1st): The meteorological department has said that showers are expected to reduce on Thursday, as at least three areas received nearly 10 inches of rainfall in the last 24 hours.

The Agalawatte area in Kalutara received 344 mm (13.5 inches) of rainfall – the highest to have been recorded in the country, according to the meteorology department.

The department added that rainfall up to 290 mm was recorded in Walallawita, and 270 mm in Hanwella in the Colombo District during the last 24 hours.

Several roads were inundated due to flooding.

Meanwhile, the Disaster Management Centre (DMC) said that 202 houses and 40 business centres have been damaged during to strong gusty winds during heavy showers.

Landslide warnings have been issued to 5 districts.