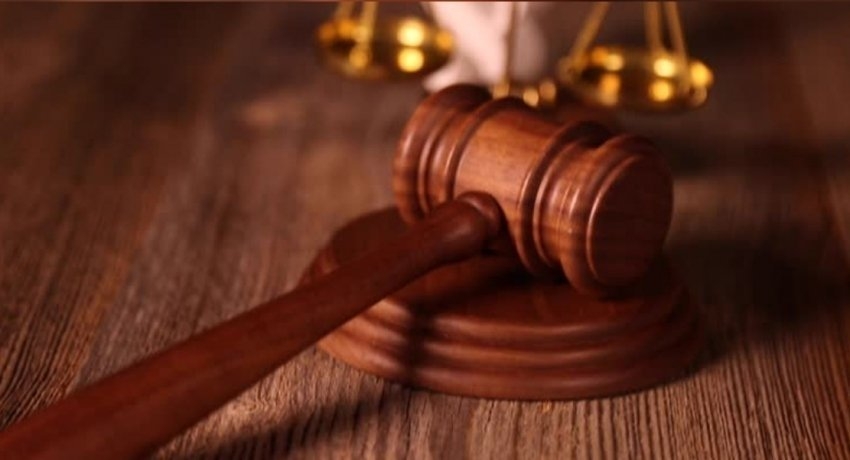 Colombo (News 1st); Web journalist Desmond Chathuranga De Alwis, who was arrested by the CID for publishing reports which obstructed judicial proceedings, was remanded until the 14th of September by Colombo Additional Magistrate Lochana Abeywickrama on Tuesday (01).

The Colombo Additional Magistrate issued this order after considering the statements made by the OIC of the Cyber Crimes Investigation Unit of the CID, Chief Inspector Senaratne, and a group of officers.

Web journalist Desmond Chathuranga De Alwis was arrested on Monday (30) evening by officers of the CID at his residence in Boralesgamuwa.

Computers and Mobile Phones in possession of the web journalist were taken into police custody.

Web journalist Desmond Chathuranga De Alwis was arrested for allegedly publishing reports which obstruct judicial proceedings and are cause for contempt of court.