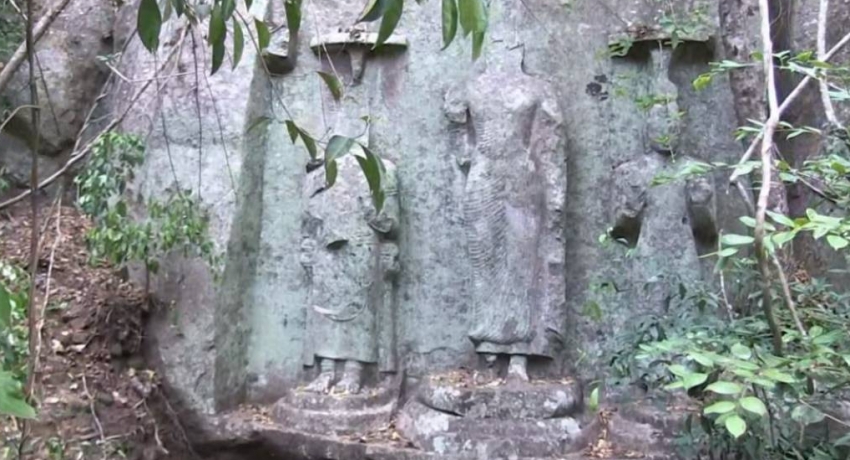 COLOMBO (News1st): Three centuries-old Bodhisattva statues were located on a slab of rock at an archaeological site in Budupatangala, archaeologists said on Monday.

The culture of sculpting Bodhisattva statues with that of Lord Buddha was endemic to Ruhuna,” Senior Professor Raj Somadeva from the Kelaniya University said.

He estimated that the sculptures were crafted between 7 and 8 AD, and that such statues could be found between Duwa in Bandarawela to Weligama in Pushparajagala.

However, the senior professor noted that areas with these sculptures need to be protected in order to prevent them from being damaged.

“….treasure hunters have destroyed these sculptures,” he said.

The expert cautioned that other statues of archaeological importance face the risk of being damaged in a similar manner if they are not protected. 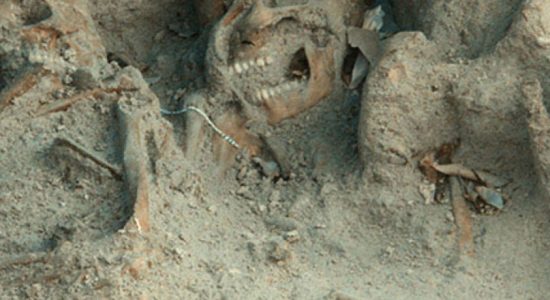