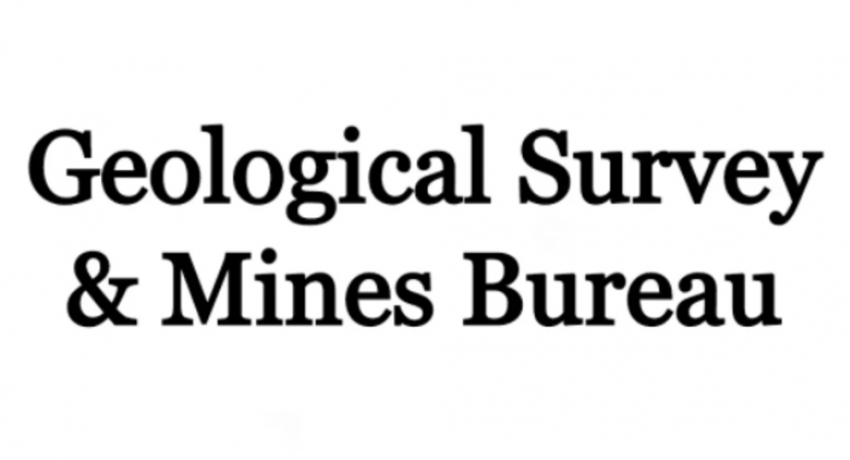 COLOMBO (News 1st): A team consisting of two seismology scientists have been assigned to map the Thalathu-oya and surrounding areas in Kandy, where a tremor was reported on Saturday night (Aug 29), the Geological Survey and Mines Bureau said on Monday (Aug 31).

According to Nilmini Thaldena, who is in-charge of the Geology division at the Tsunami Early Warning Centre, the tremor was also felt in Ambakote, Digana, Anuragama, Haragama, and Mailapitiya.

The tremor felt in the Haragama area of Kandy, was recorded at the Pallekele centre of the Geological Survey and Mines Bureau, at around 8:32 pm on Saturday night. 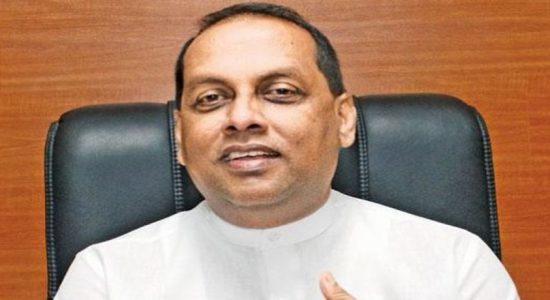 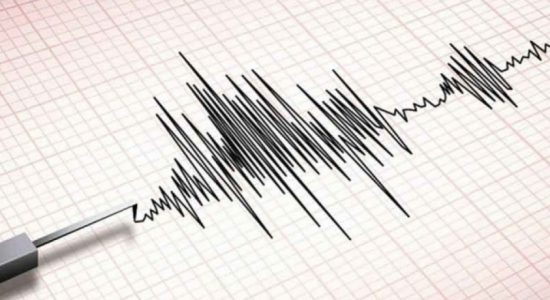 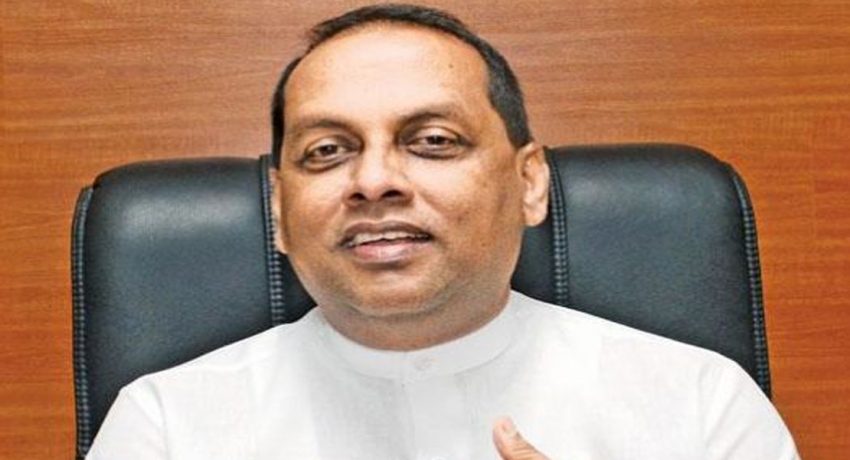 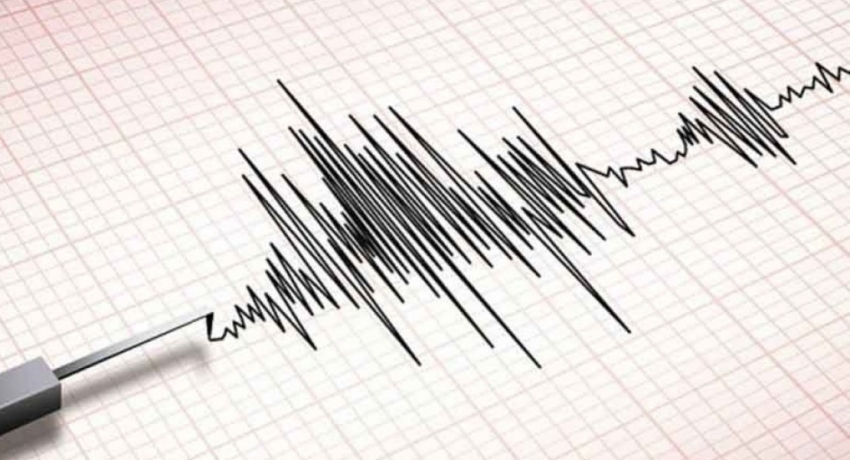