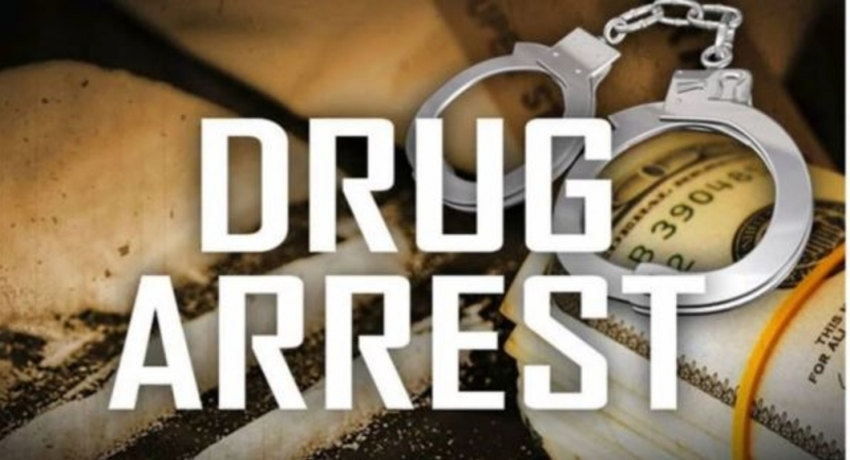 One suspect was arrested with 20g & 500 mg of Heroin and following the interrogation of the said suspect, another individual was arrested, police noted.

The second suspect had arrived in a vehicle and 55 g of Heroin was discovered in his possession.

The two arrested suspects are residents of Ampegama and Biyagama.

Meanwhile, a couple was arrested in Dehiwala along with 40 grams of Heroin.

Police said the duo was arrested near the Dehiwala Railways Station while transporting heroin in a three-wheeler.

The two suspects aged 26 and 30 are residents of Oban Place, Dehiwala.

The couple will be produced at the Mount Lavinia Magistrates Court today (Aug 20).