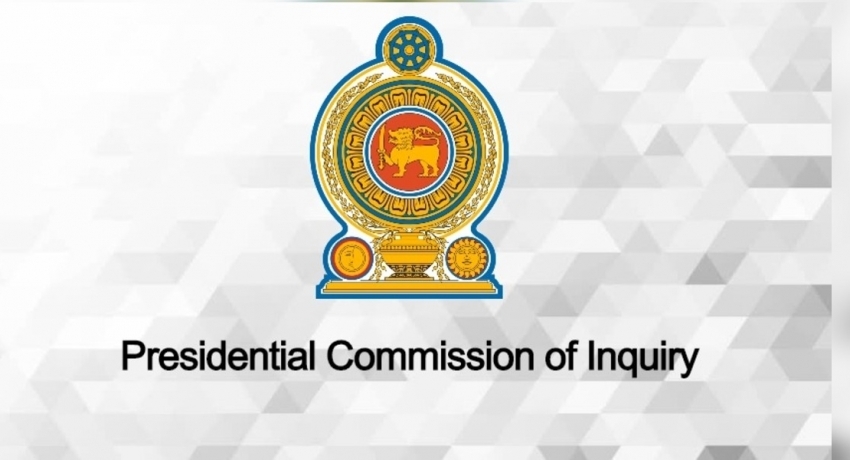 The PCoI said the Attorney General will be informed of its position on the matter on Monday.

Senior DIG Lalith Jayasinghe was arrested, remanded, and then granted bail after he was charged with harboring and assisting Mahalingam Sivakumar also known as Swiss Kumar, the main suspect of the Vidya Sivaloganathan rape and murder to flee, and he was later interdicted.

In a complaint filed with the Presidential Commission of Inquiry, the Interdicted SDIG said the charges filed against him were politically motivated.

Interdicted Senior DIG Lalith Anuruddha Jayasinghe appearing at the Presidential Commission requested an interim order be made on the National Police Commission to re-instate him in services.

Counsel Mahesh Kotuwella appearing for the SDIG said his client only has another 11 months to complete his service.

Chairman of the Presidential Commission of Inquiry Retired Supreme Court Judge Upali Abeyratne said the position of the PCoI would be made known on the 31st of August.

Additional Solicitor General Rohantha Abeysuriya said the matter would be looked into when asked on the position of the Attorney General.

The Chairman of the Commission questioned what obstructions are in place to re-instate Anurudhdha Jayasinghe in service if it was possible to re-instate IP Neomal Rangajeewa who is charged with the massacre at the Welikada Prison.

Deputy Inspector General of Police Ajith Rohana was issued with a summons to appear at the Presidential Commission on the 31st of August.

This is with regard to facts presented to the commission on an earlier occasion by SP K. K. K. Gunasekera from the Police Unit of the Presidential Commission of Inquiry Probing into Incident of Political Victimization.

SP K. K. K. Gunasekera provided evidence to the Presidential Commission with regard to the allegations made against Lalith Anuruddha Jayasinghe for his conduct on a homicide based on political interference. 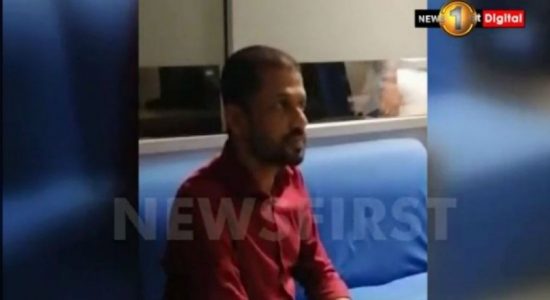