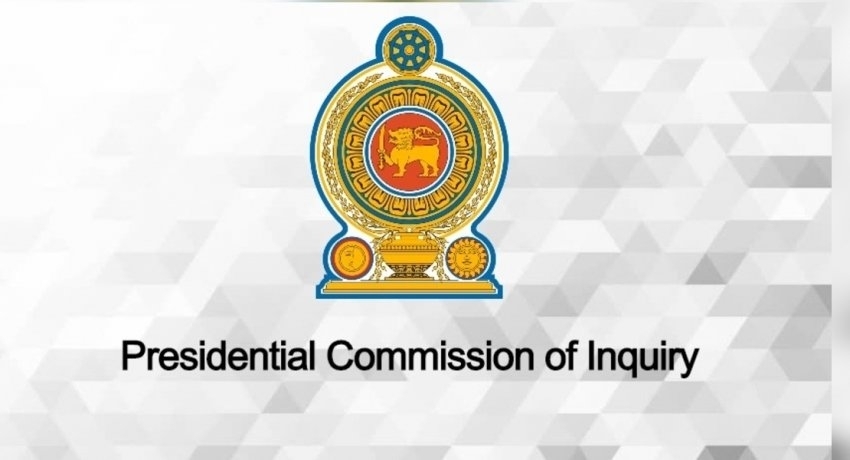 Colombo (News 1st); Former Bribery Commission Director General Dilrukshi Dias Wickremesinghe filed objections via a motion with the Presidential Commission of Inquiry into Incidents of Political Victimization, against naming her as a respondent in a complaint.

The complaint was made by Rohitha Bogollagama, a Former Minister.

Rohitha Bogollagama in his complaint to the Presidential Commission of Inquiry said he was a victim of political persecution when a case was filed against him by the Commission to Investigate Allegations of Bribery or Corruption claiming he spent 5,600 UK pounds in 03 days in 2006 when he attended a Trade and Investment Forum in the UK.

Counsel appearing for Dilrukshi Dias Wickremesinghe said as Rohitha Bogollagama is not a public servant as per the constitution, the Presidential Commission of Inquiry has no legal ability to examine the complaint.

Dilrukshi Dias Wickremesinghe via a motion stated, the said incident had taken place in 2006 and it does not fall within the commissions mandated time period.

Counsel for the Former Bribery Commission Director-General pointed out as per the mandate of the commission, the PCoI cannot proceed with examining the complaint made by Rohitha Bogollagama.

However, considering the facts, the Chairman of the Commission Retired Supreme Court Judge Upali Abeyratne said anyone can file complaints with the Presidential Commission of Inquiry adding the period referred to in the complaint will be reviewed based on the motion which was presented.

The position of the PCoI on the matter will be announced on the 11th of September.