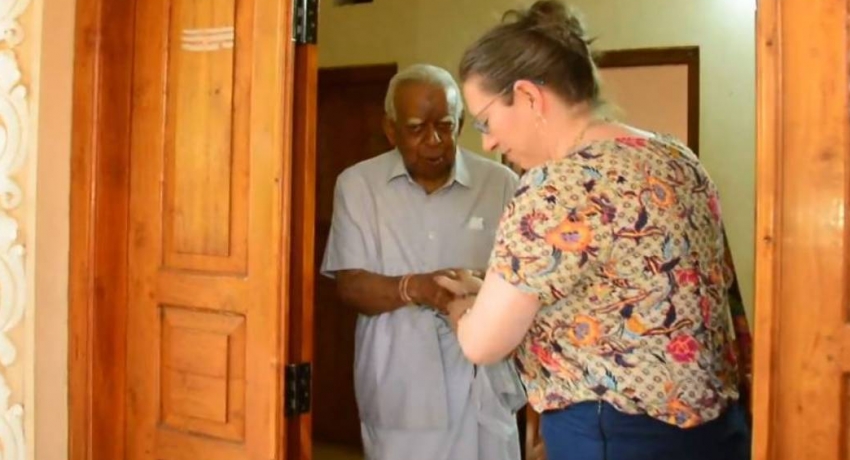 “We discussed about the election results especially in the North and East,” Sampanthan said after the meeting.

He said he had conveyed the stance of his faction on the government’s moves to abolish the 13th amendment or to amend it.

“We don’t know the changes that they hope to infuse into the 13th and 19th amendment,” Sampanthan added.

“The international community must pay more attention towards this matter”.

The TNA leader pointed out that the longstanding national issues are yet to see a political solution, and that the former government had also failed provide a solution owing to its internal rift.

He recalled that Sri Lanka had made several promises to Europe, US, Norway and Japan during the war.

“Although they defeated the LTTE with their support, a solution has not been given to these problems,” Sampanthan said adding he had pointed out these matters to the ambassador. 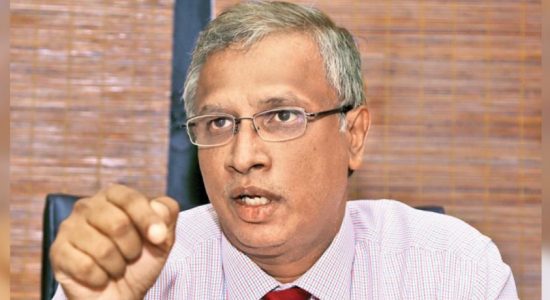