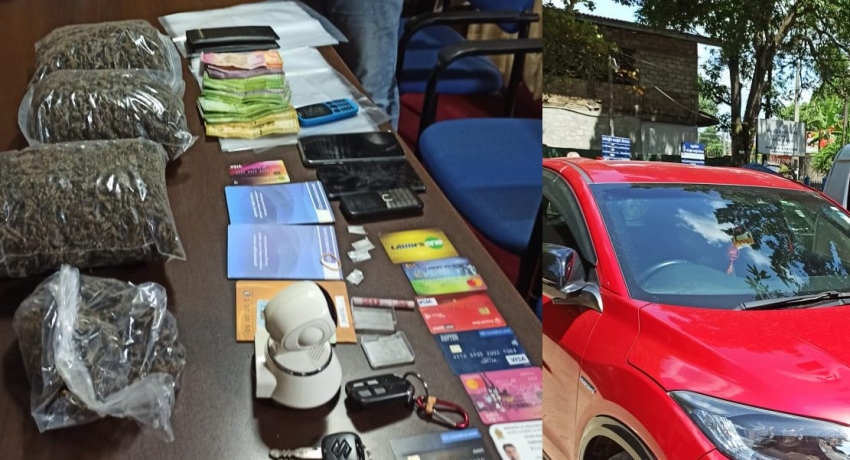 Colombo (News 1st); An underworld gangster’s accountant was arrested in Wellampitiya by the Nawagamuwa Police on Wednesday (26).

Sri Lanka Police said the 32-year-old suspect served as an accountant to underworld gangster Ranasinghe Arachchige Ishara Lakmal who was arrested at the BIA on Sunday (23) while attempting to flee the country with several others including underworld hit-man Gamage Saranga Pradeep alias ‘Welle Saranga’.

Ishara Lakmal is also one of the main traffickers involved in smuggling Kerala Ganja to the country.

03 Kilograms of Kerala Ganga (KG), two vehicles, several mobile phones, Bank Books, and multiple Credit and Debit cards were discovered from the possession of the underworld accountant arrested on Wednesday. 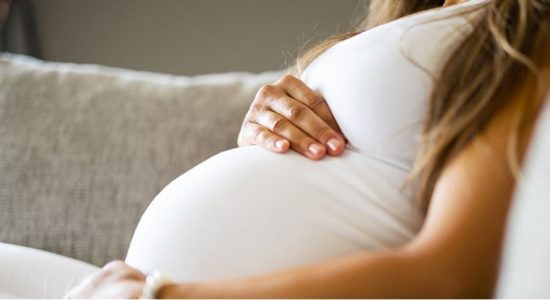 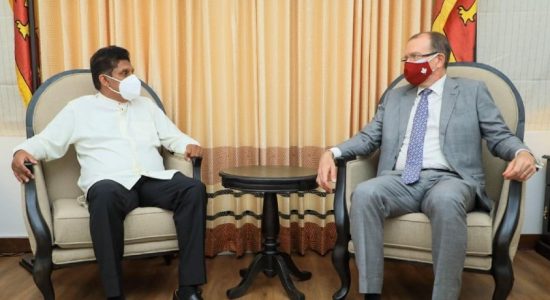