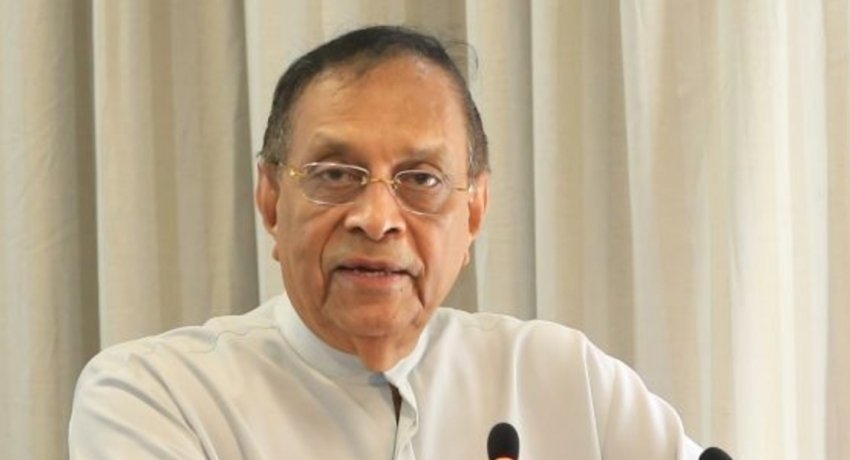 Colombo (News 1st); Former Speaker Karu Jayasuriya informed the United National Party he is ready to accept the leadership of the UNP.

Karu Jayasuriya pointed out the present status of the United National Party is the reason for disappointment among the party supporters as a whole and among the citizens who cherish progress in the country and democracy.

The Former Speaker said religious leaders from all faiths, Ex-Ministers and MPs from the United National Party, pro-party and pro-country intellectuals, party leaders working in collaboration with the UNP, provincial councils, and local government representatives, trade unions affiliated to the party, youth Organizations, as well as civil society organizations that value democracy in this country, have made the request.

These factions have pointed out, this is the final opportunity to ensure the party does not suffer an even worse set back at future elections, said Karu Jayasuriya.