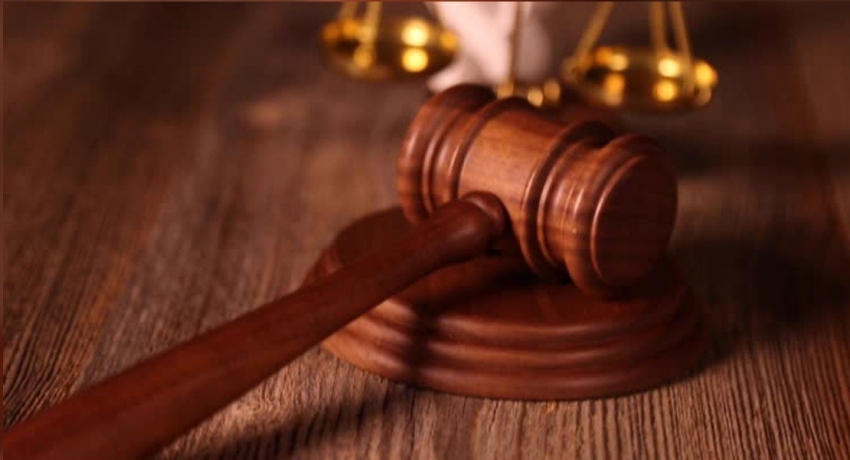 Colombo (News 1st); The Former Director of the Criminal Investigations Department SSP Shani Abeysekera and Sub-Inspector Rohana Mendis who were arrested for fabricating false evidence to mislead court, were further remanded to the 03rd of September by Gampaha Magistrate Manjula Karunaratne on Thursday (20).

Former Inspector of the CID Nishantha De Silva was named as a suspect in the case and a warrant was issued for his arrest.

Providing evidence to court, OIC of the Colombo Crimes Division Unit 01, Jagath Nishantha confirmed IP Nishantha De Silva who is wanted for the investigation, had gone overseas adding it was further confirmed in the reports called for from the Controller of Immigration and Emigration.

The OIC told court, IP Nishantha De Silva left for Zurich on the 24th of November 2019 and based on the material produced to court, the Magistrate issued a warrant for Silva’s arrest.

President’s Counsel Wasantha Bandara appearing for Shani Abeysekera requested court to issue an order for the arrest of Former Police Inspector Willawarachchi adding the officer’s testimony on the matter contradicts to the evidence he provided on an earlier occasion.

The Gampaha Magistrate said a decision would be made after consulting the Attorney General’s Department.

However, there was no representation from the Attorney General’s Department in court with regard to the matter today as well.