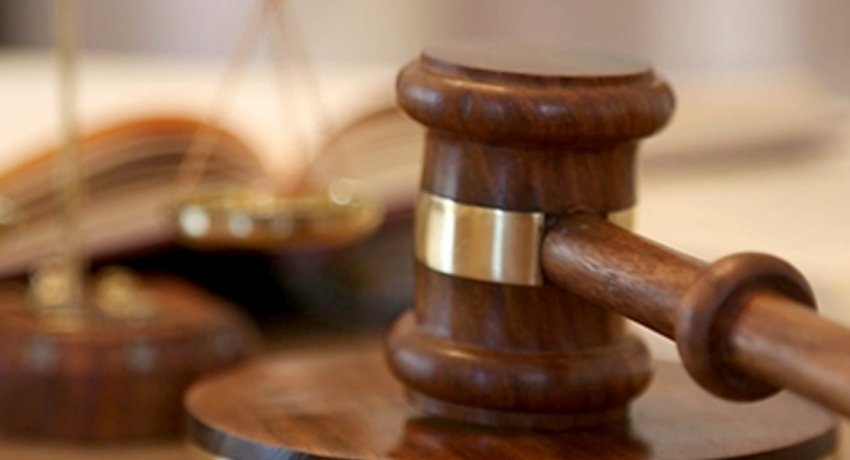 Colombo (News 1st); 13 officers attached to the Police Narcotic Bureau arrested on the charges of trafficking drugs were further remanded to the 31st of August by Colombo Chief Magistrate Lanka Jayaratne on Tuesday (18).

All the suspects are held at the Angunukolapelessa Prison and none of them were produced in court today and Prison Officers cited COVID-19 Health Guidelines as the reason for not producing them.

It was revealed in court, all suspects in the case including the 13 PNB officers had transported large hauls of heroin sent to Sri Lanka by Udara Sampath, an associate of a big-time drug trafficker known as ‘ Podi Lassie ‘.

Udara Sampath is reportedly in hiding in Dubai and is controlling the operations, it was revealed in court.

The prosecution informed court, there is evidence to claim the suspects were given Rs. 10 Million as transport charges to move the heroin.

Further, the case filed against 02 Police Narcotic Bureau constables under the Prevention of Money Laundering Act for amassing wealth from peddling drugs, was also taken up in the presence of the Colombo Chief Magistrate on Tuesday (18).

Deputy Solicitor General Dileepa Peiris appearing for the Attorney General said legal action will be instituted against the first suspect in the case Police Inspector Lionel Jayaratne, Sub-Inspector Udara Chathuranga and 05 others suspects under the provisions of the Prevention of Money Laundering Act.