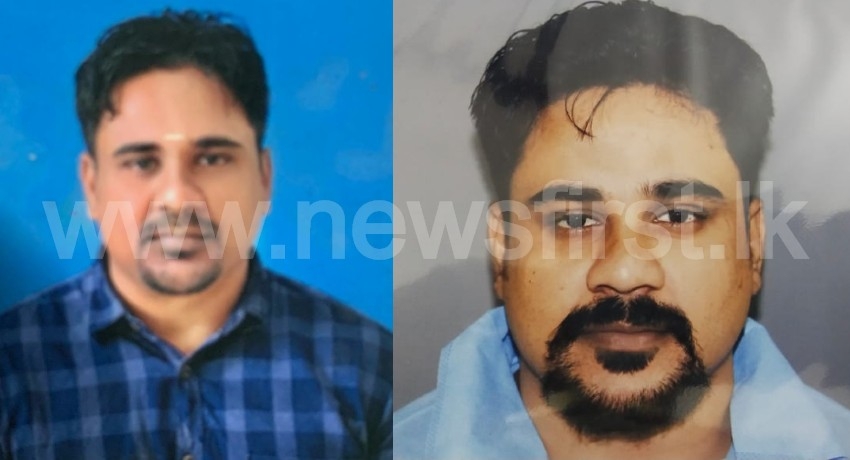 Colombo (News 1st); The Crime Branch-CID of India approached the Sri Lankan government through diplomatic channels to get DNA and fingerprint samples to establish the identity of Sri Lankan don ‘Angoda Lokka’ who died in Coimbatore recently, reported the Times of India.

“We have sent letters to the Sri Lankan government through the central government to get the fingerprints samples of Angoda Lokka. We have sought fingerprint and DNA samples,” CB-CID IG K Shankar told TOI.

Once CB-CID gets the samples, the DNA cross matching will be carried out at the forensic science laboratory in Chennai.

A team of police led by DSP OH Raju is grilling Amani Dhanji, 27, of Colombo, who was staying with Lokka in Coimbatore, Madurai-based lawyer Sivakami Sundari and her friend Dhyaneswaran, reported TOI.

‘Angoda Lokka’, who was staying in a rental house in the name of Pradeep Singh, died of a cardiac arrest on July 3rd.

Amani Dhanji took him to a private hospital where the doctor declared him dead.

A post-mortem was carried out in the Coimbatore Medical College and Hospital.

With the help of lawyer Sivakami Sundari, Amani Dhanji took the dead body to Madurai where it was cremated.

The Coimbatore city police arrested Amani Dhanji, Sivakami Sundari and Dhyaneswaran for hiding the identity of Angoda Lokka and fabricating documents to obtain Aadhaar card in the name of Pradeep Singh.

The case was transferred to the CB-CID last week.

DO NOT WAIT IN LINE FOR GAS – Litro